Discover some of the most crazy mailboxes people actually have sitting in their garden. You’ll be surprised with some of the funny creations people use. 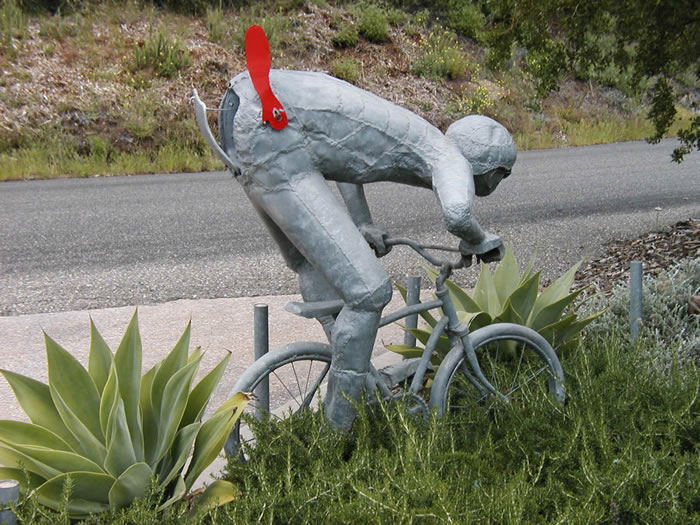 The mailman probably gets a little embarrassed every time he delivers mail to this address. But I bet the owner gets a good laugh out of it.

2. Stand And Deliver – The Mail or Your Life 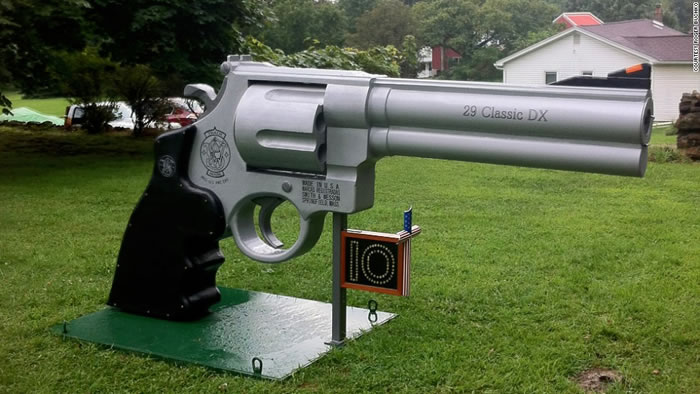 This is probably one of the biggest mailboxes we have ever seen, not to mention one of the craziest.

3. Who Lives Here Must Be A Star Wars Fan 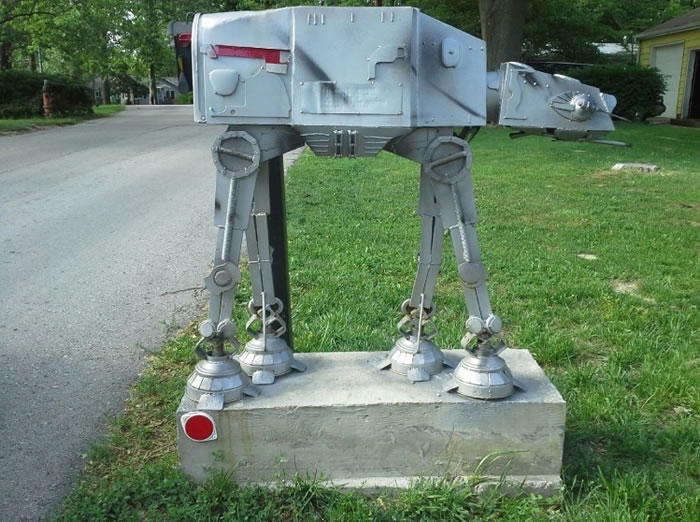 This Star Wars mailbox is awesome, I want to have one like this too.

4. Mail Delivered Straight To Your Home 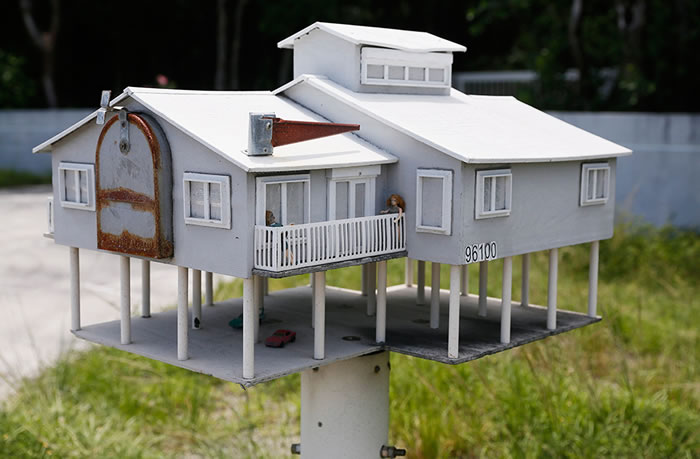 This mailbox is a miniature version of the actual house the mail is being delivered too. 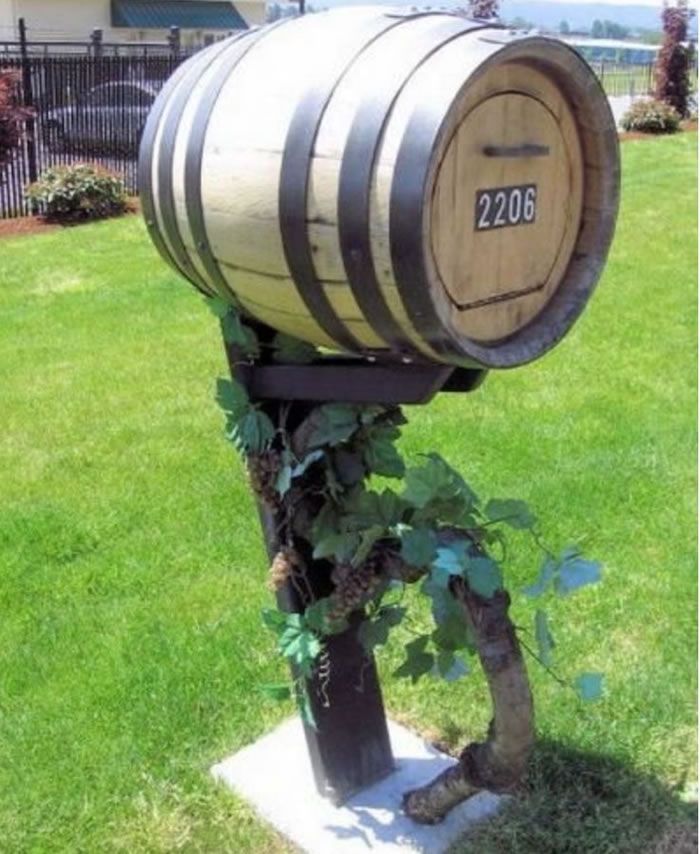 Somebody has had the creative idea of converting an old beer barrel into a mailbox. How cool is that? 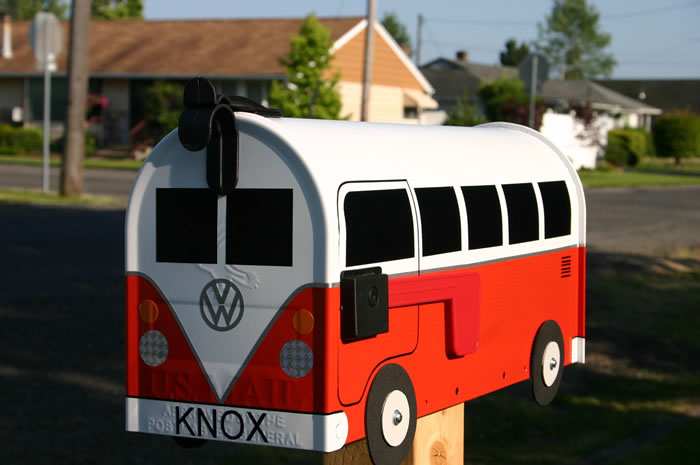 The perfect mailbox for surfer dudes.

7. The Force Is Strong With This One 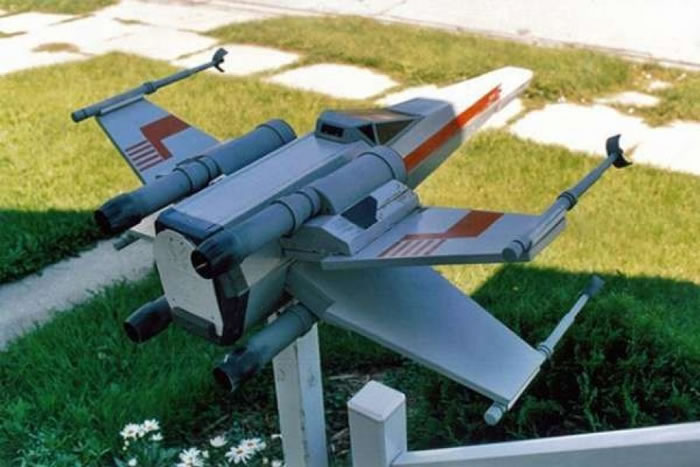 Another brilliant mailbox created by a Star Wars fan. 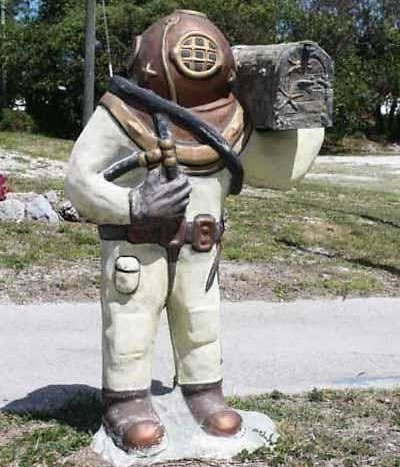 Wonder how many times the owner found treasure in this chest.

9. Delivering Your Mail Where No Mail Has Gone Before 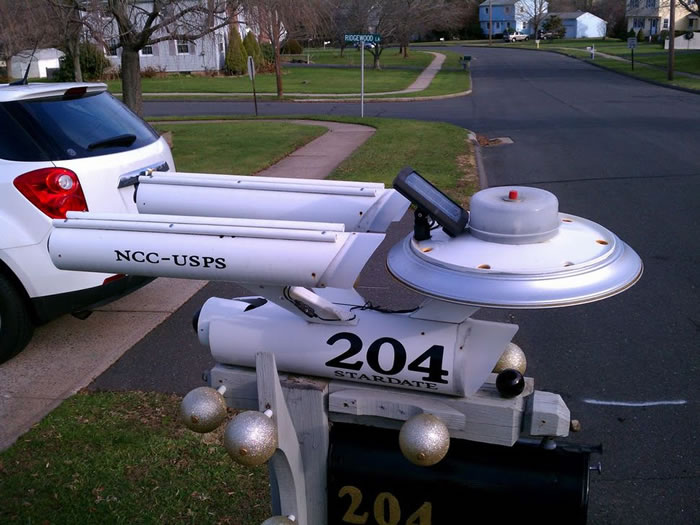 This mailbox also has a little solar panel so it can light up in the night,

10. The Mail Goes In The Ass Of This Ass 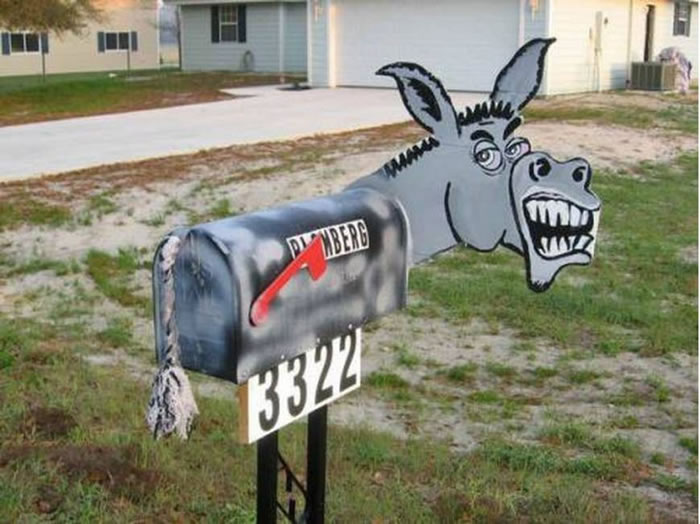 We can imagine postmen must see some crazy things on their travels.

What mailbox would you love to have in your garden?

1. Did you know there are places in the United States where the mail is still being delivered by horse back. For example Supai, Ariz., is located inside the Grand Canyon and is only accessible by foot or helicopter and of course horse back is a lot more cheaper than daily helicopter runs.

2. Did you know that the Postal Service sorts and delivers more than 700 million pieces of mail each day. Except Sunday.

3. Before Abraham Lincoln become president of the United States he spent several years as a postmaster.

4. Did you know that the US Post Service had to make sending children by mail illegal in 1915 because many parents used to try posting their children off to relatives via post.

5. The first post office was established in 1639 and was actually in a bar in Boston.

7. The Postmaster General used to be in the line of succession to the Presidency

8. Public mailboxes weren’t always blue. Over the years they have been green, red, white, and other colors but blue became the official color in 1971.

9. The US Postal service has one of the largest fleet in the worlds, they own 227,000 mail carrier vehicles.

11. Dogs are a serious problem to postmen, around 6000 dog bites are recorded every year by postmen. 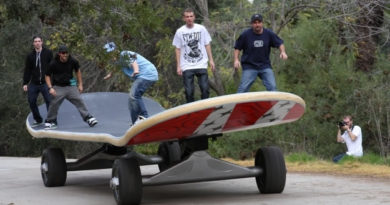 10 Craziest Machines You Would Love To Have a Go On

12 Hilarious Photos of People Who Failed Their Job Terribly 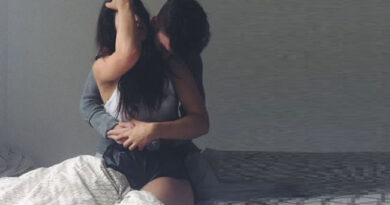 7 Things No Man Likes About Women