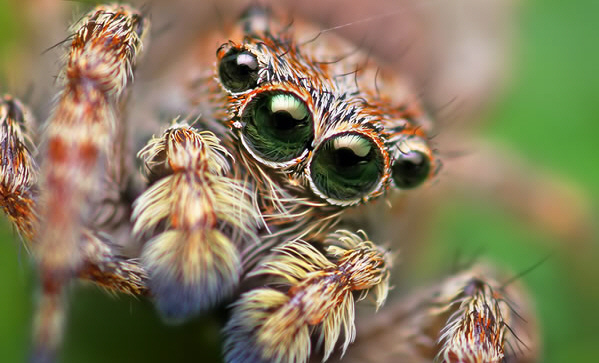 Nearly everybody hates spiders. They make webs everywhere, skitter around on eight legs, and haunt the darkest recesses of your nightmares. But there are many creepy things about spiders that you probably don’t know. 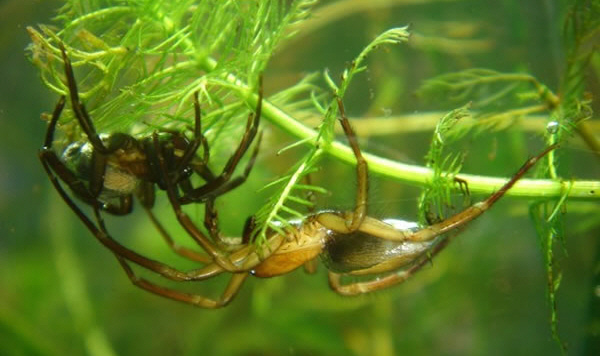 Some spiders get their food almost exclusively by stealing it from other spiders. These spiders enter another spider’s webs and take their captured food. After the thievery is finished, they often kill the spider whose home they’ve “broken into.” You can get a front row seat to these spider burglaries in your own home because it’s common behavior for the cobweb spider, which is lurking in your rafters as we speak.

2. Spiders Can Swim and Survive Underwater 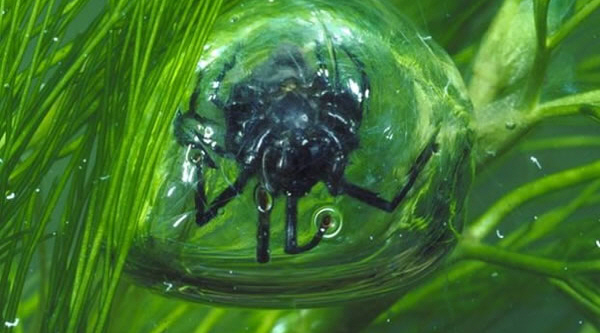 The diving bell spider can stay underwater for over a day. It uses a container that it spins from its own silk to store air bubbles it drags down from the surface.

The air does run out eventually. Because of the nitrate levels in the water, their captured pocket of air begins to grow smaller. When this happens, the spider needs to collect more from the surface. 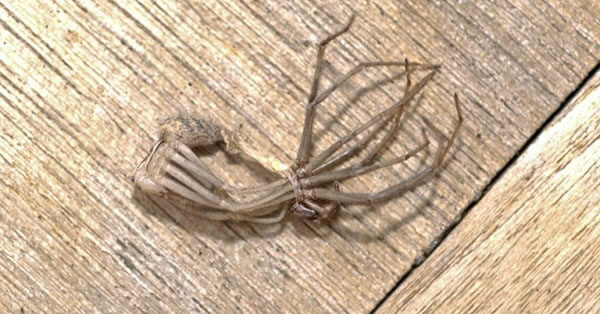 All spiders shed their skin. It happens more when they’re young, but it can continue later in life as well. A few weeks before it sheds, the spider will start to act oddly. It might stop eating or get bald patches (provided it’s a tarantula).

The process of molting is long and complicated. A cocktail of hormones causes the spider’s current skin to detach and a new one to be produced, though not necessarily in that order.

4. Some Spiders Are Herbivores 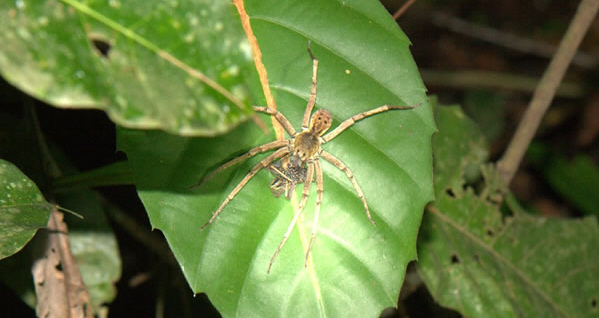 One spider’s diet consists entirely of plants. This spider, found in Central America and Mexico, is the only one known to prefer eating plants over animals or other insects.

It loves eating the tips of the acacia plant, which has no natural defense against predators. Because of this, the spider isn’t the only creature that eats the plant—some ants do too. In fact, the ants often protect the plant so they can have it for themselves, giving the spider a hard time reaching its food. It circumvents this problem by sneaking the leaves out one by one when the ants aren’t paying attention. 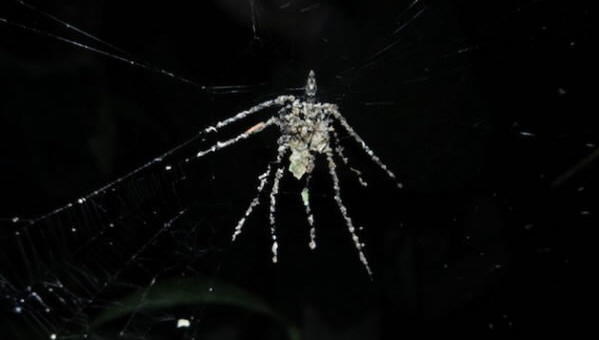 To scare off predators, some spiders make decoys of themselves out of their webs. Some of these decoys are the same size as the spider, and some are considerably larger—presumably to look scarier than the spider itself. Scientists have even observed one spider shaking its web, trying to make its decoy appear to move on its own. Amazingly, these decoys actually work, and spiders that use them attract fewer predators.

6. Spiders Can Survive In Space 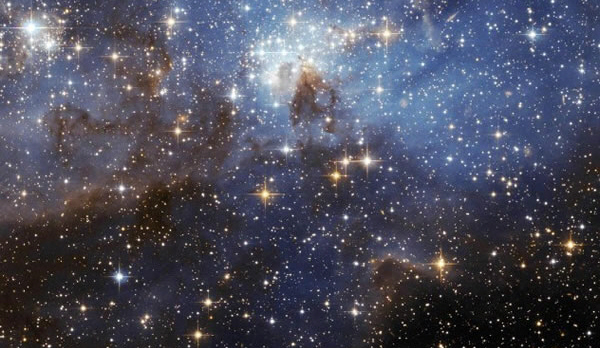 A jumping spider was sent into space to see if it could still make webs in low gravity. The spider (named Nefertiti) adjusted to the conditions and was able to catch flies. It couldn’t jump on its prey, so it had to learn to slide along the web, an ability it picked up in just a few days.

Nefertiti died of natural causes after her groundbreaking space mission—shortly after she had been put on display in the Smithsonian. 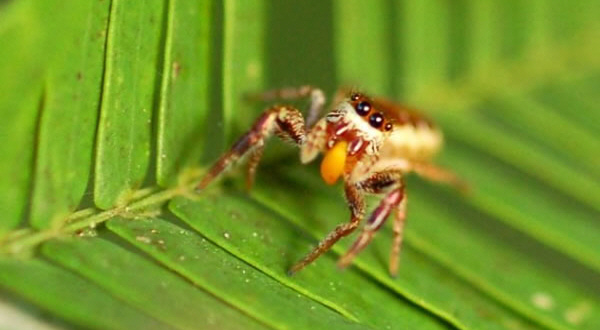 Regardless of their individual size, all spiders make intricate webs. At first, that might seem like a “well duh” moment—webs are just one of those spider things that spiders do. But this ability takes up a lot of brain space, especially when you compare that required space to the spider’s size.

A study showed that the smaller the spider is, the larger its brain is in proportion to its size. In some spiders, the brains were so big other organs overflowed into their legs. 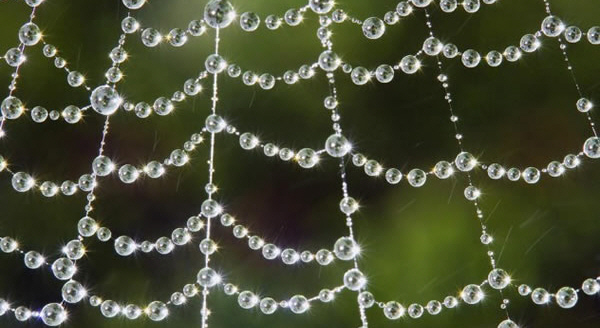 Spider webs are quite beautiful, but not beautiful enough for some spiders, which go the extra mile to spruce up their webs. They usually use silk, but sometimes they use other materials—their egg sacks, for example. There are several theories on why they do this, such as making the web stronger or attracting mates. In a study, one of these spiders made more decorations when its web was damaged, supporting the idea that it strengthens their webs. 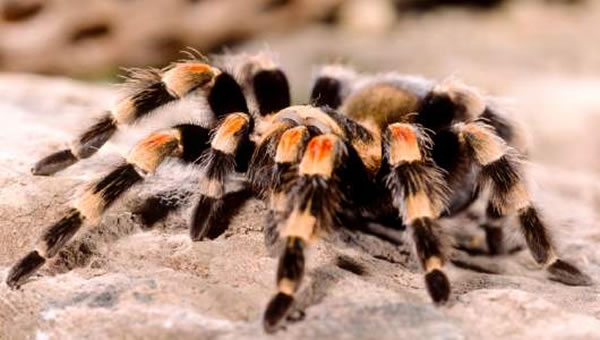 Tarantulas can regenerate their legs if needed. They do this in the molting process. Another cool thing about their legs is that, their hairs can detect vibrations because they’re actually sensory detectors. 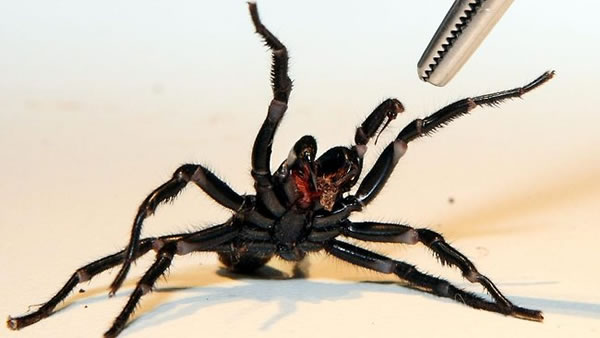 There is spider called the Funnel Web Spider which delivers a venom called Atraxotoxin into the body. Without medical attention it can kill a human in 15 minutes.

That’s our creepy things about spiders facts, did you already know any of them?