Check out our collection of some of the funniest animal pictures on the Net. These pictures were taken at the perfect moment to capture the hilarious antics of these animals.

Keep scrolling down to see some of the funniest animal pictureson the Internet. After you have finished browsing these funny animals tell us which is your favorite in the comments below, enjoy :).

1. The Creation Of Adam Performed By Two Chameleons 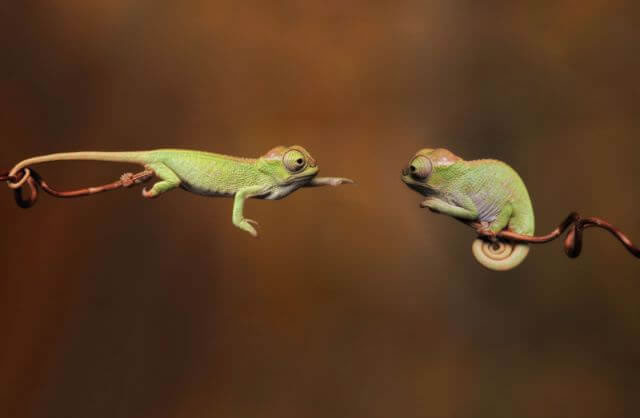 Michelangelo would be very proud to see one of his most famous paintings being imitated by two chameleons. Or does it look more like he is doing a superman impression?

2. Introducing The Incredible Hover Cat, The Only One Of It`s Kind 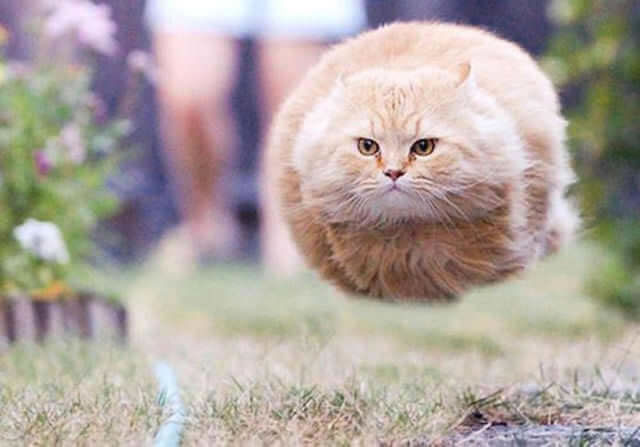 Did you know that cats spend 2/3 of their short lives sleeping and the majority of their waking lives cleaning themselves. How crazy is that?

3. Ever Seen An Otter Praying? 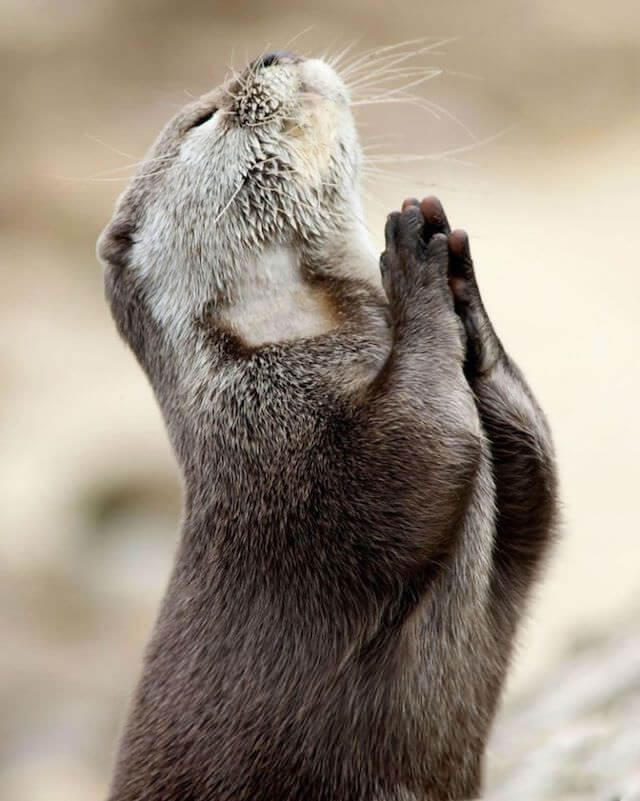 We have now idea what religion he is part of but this otter sure knows how to pray. Wonder what he is asking for, more fish probably.

4. Just A Shark Taking A Quick Selfie With His Food 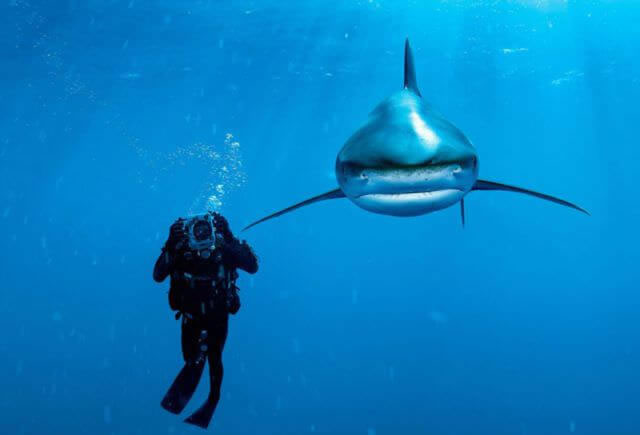 I guess us humans are not the only creatures that like to show off what we are about to eat.

It is funny that whenever a human is bitten or attacked by a shark it is shown all over the world in a media frenzy but did you know there are actually more people killed every year by falling coconuts than shark attacks. So how come that is never shown on the news, maybe they are worried about inciting fear of coconuts. 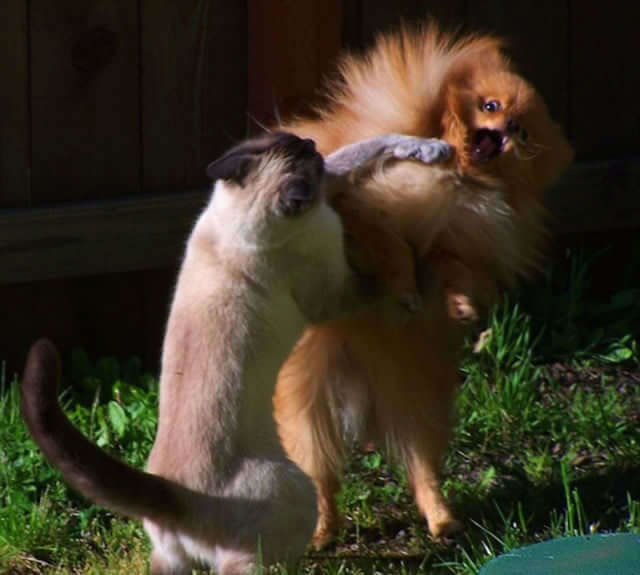 Ever seen a punch up between a cat and dog? The cat seems confidant as it throws a left swing but the dog is in surely in trouble, who do you think would win? Let us know in the comments below.

6. Its Good To Have Friends 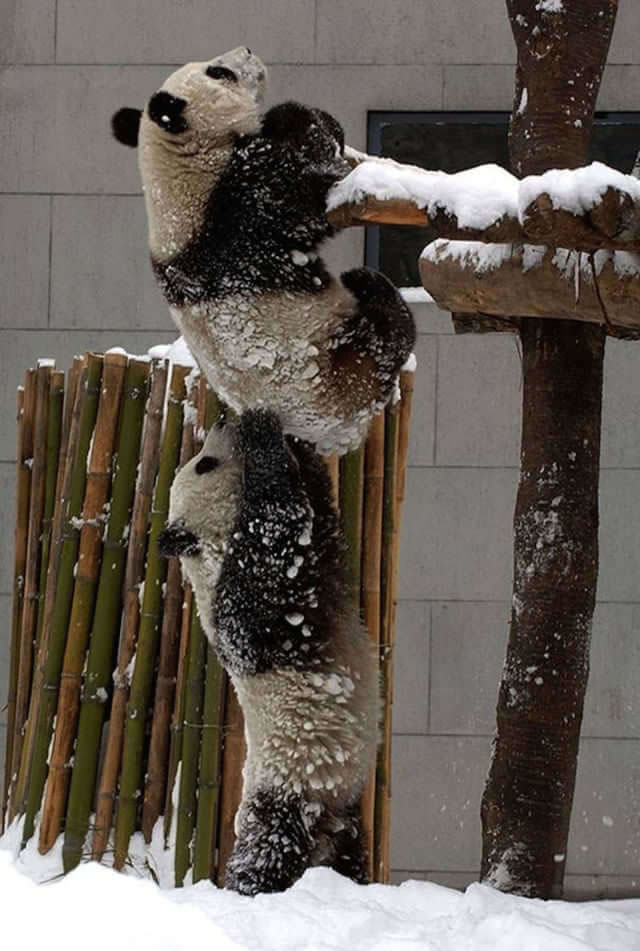 Come on, a few more push ups and you`ll soon be rid of all that stomach fat. 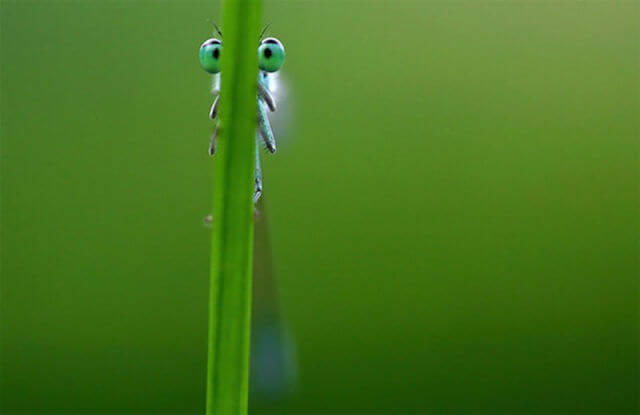 So now you know why this insect has eyes so far apart, so he can always keep an eye on you. 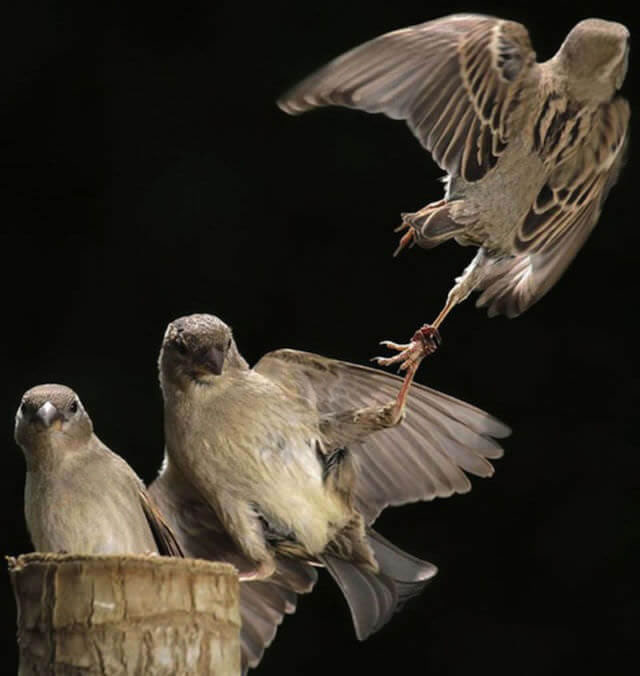 This bird instantly regretted his decision as his legs were forced apart further than they have ever been stretched before. Ouch!!

9. This Little Sparrow Has Been Taking Spinning Classes 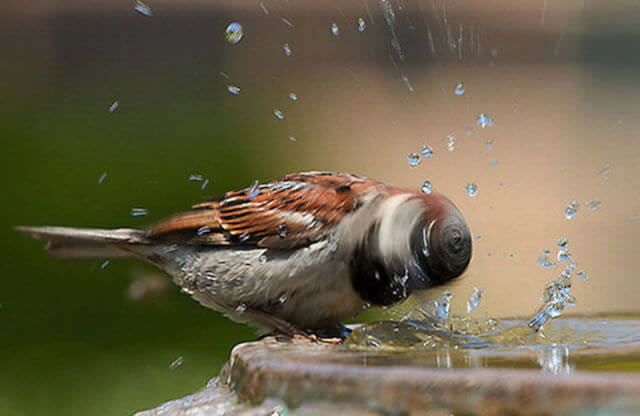 Sparrows love to live close to human settlements because of the constant supply of food. 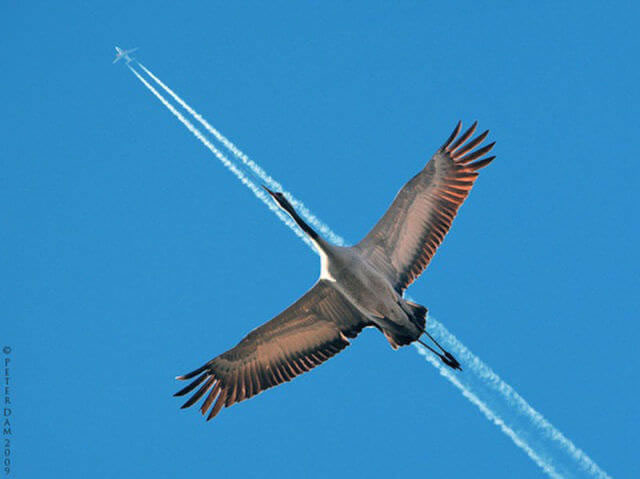 After years of training these two managed perfect the art of synchronized flying.

11. Make Sure You Eat Your Greens 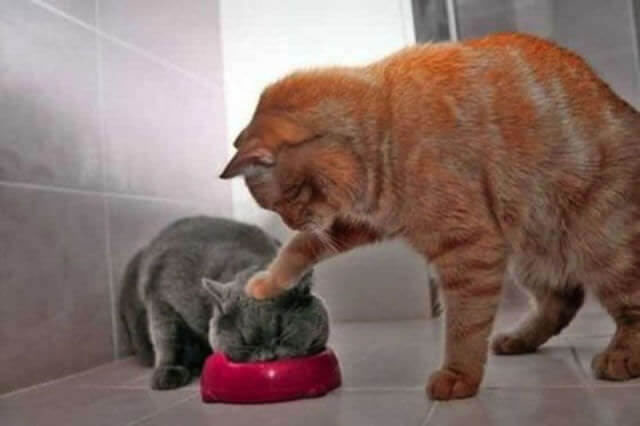 Cats are able to make around 100 different sounds to communicate, which is quite impressive when you consider dogs can only make 10 sounds. 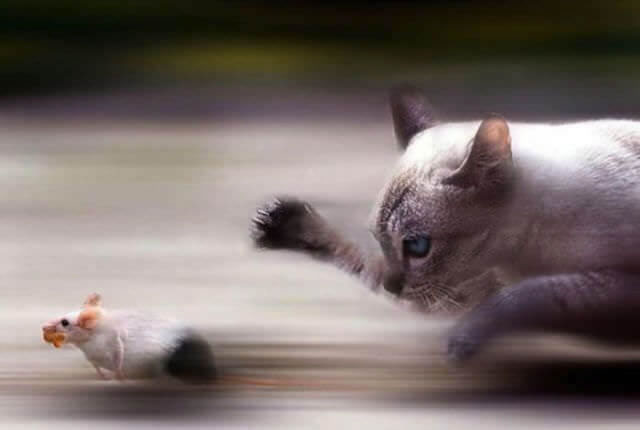 Did you know Isaac Newton invented the cat flap? He came up with he idea after his cat kept opening the door and ruining his light sensitive experiments.

We hope you liked these funny animal pictures,. 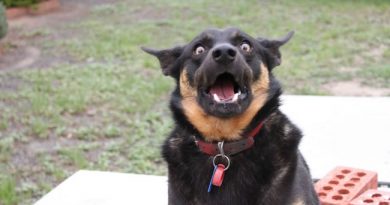 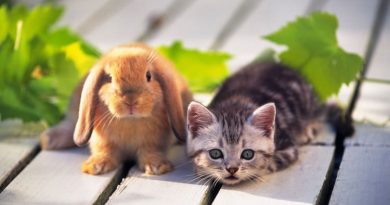 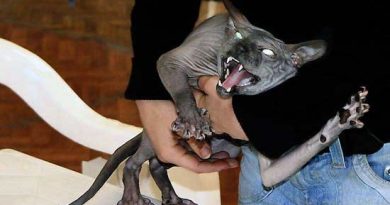