Most people dream of visiting various places in the world. It would be incredible if we could get to know all the countries we feel like and, more than that, live an immense adventure crossing oceans and going around the world. However, this reality is a little distant and we are often able to visit only a few places in life. Some corners end up being the most visited and a list comes out annually.

In 2020, for example, the Blue Lagoon of Iceland entered the list, in the ninth position. Meanwhile, Niagara Falls, located in the United States and Canada, ranked first. However, there are several havens that are not much talked about, but that should.

Around the world, there are several well-known architectural wonders, such as the Colosseum or the Great Wall of China. However, there are several other incredible places, but not so famous, that should have a little more attention in the world. We are talking about buildings of peculiar architecture, built many years ago, and which certainly deserve more prominence. And thinking about it, we decided to bring this article to you, dear reader. Check with us some little known paradises, which deserve your attention. 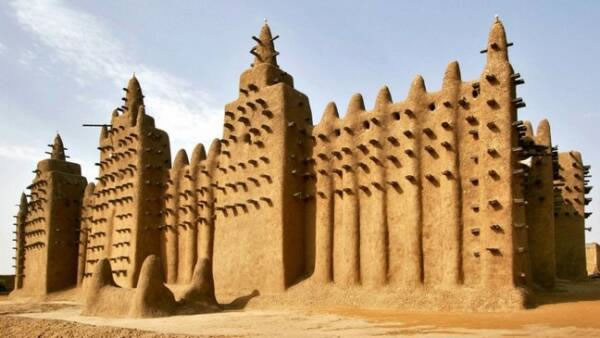 The Grand Mosque of Djenné is the largest adobe building. The construction is done by mixing clay with dry straw. This paradise is in the city of Djenné, Mali, and was declared a World Heritage Site by Unesco in 1988. Its architecture draws everyone’s attention, bringing Sudano-Sahelian elements, although they have many Islamic influences. 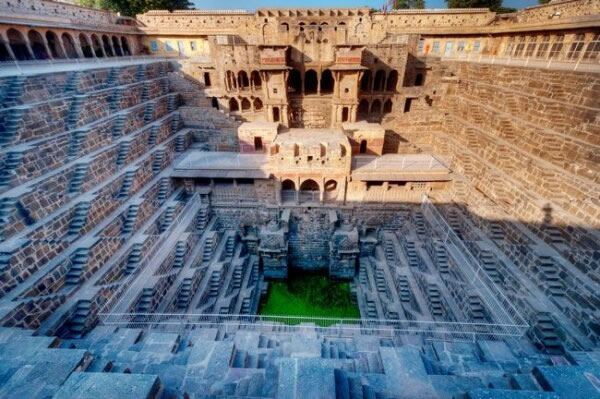 This is a beautiful architectural ensemble, located in a small village in India. The place has an incredible and gigantic structure, resembling an inverted pyramid. Its incredible maze of steps seems to form a path to the bottom of the earth.

3 – Palace of the Parliament, Romania 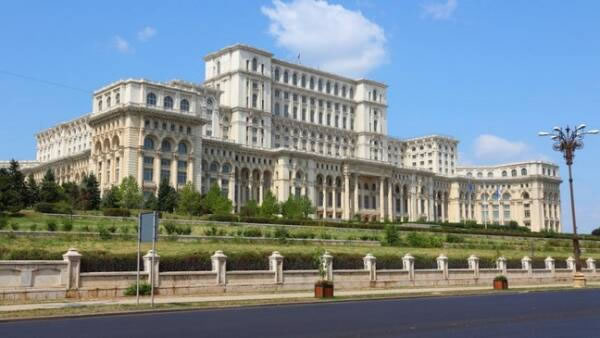 This palace is in Bucharest. The Palace of Parliament was built at the time of the Socialist Republic of Romania and is considered the largest administrative building in the world. The building has 1,100 rooms and 12 floors, in addition to another 8 floors in the basement. 3.3 billion euros were spent to build the palace. 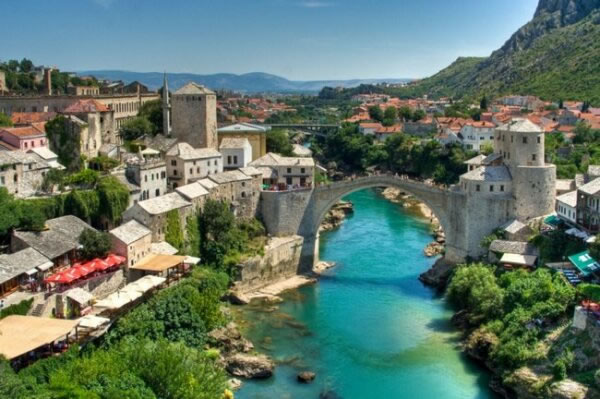 Mostar’s Old Bridge is a great example of Islamic architecture in the Balkans. It was built in the 16th century, as a project by the architect Mimar Hajrudin. The bridge is over 30 meters long and 24 meters high, thus crossing the Neretva River, connecting the two sides of the city. 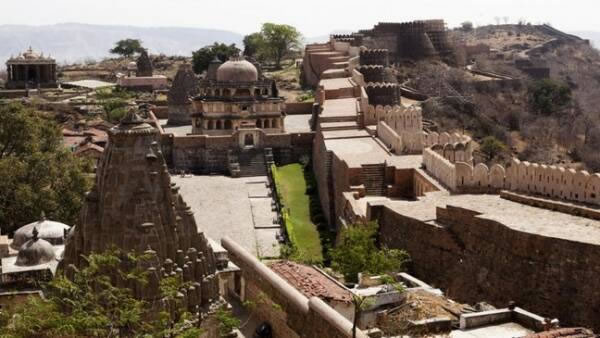 This is the Great Wall of India. The building ranks second on the list of the world’s largest walls, second only to China. The place is very old, since it was built in 1443 by order of the monarch Rana Kumbha. He wanted to protect his fortress, which is nearby. 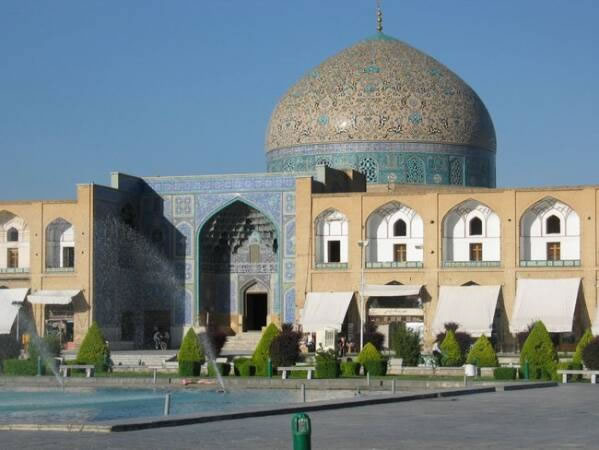 The mosque has a very luxurious decoration and took 17 years to be built, between 1602 and 1619. The construction is quite different from what we are used to, since there are no minarets or central courtyard, like other mosques. This place was built during the reign of Shah Abas 10 and would serve as a place of worship for women in Shah’s harem. 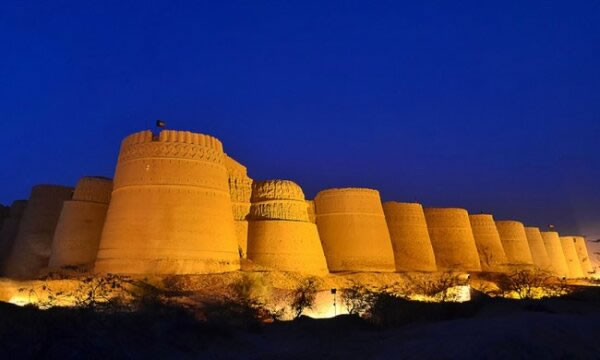 This is a building erected in 1733, in Pakistan. Not many people know this fortress. Even Pakistanis don’t know much about the place. To visit the interior of the building you must have the permission of love, or local leader.

So, what did you think of this article? Then comment to us down there. 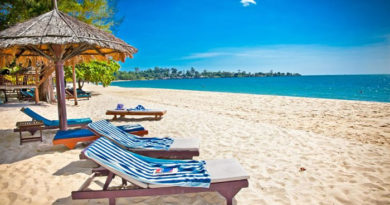 How To Save Money On Holiday 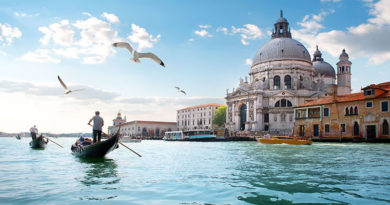 Top 10 Best Tourist Destinations In Italy You Need To Visit 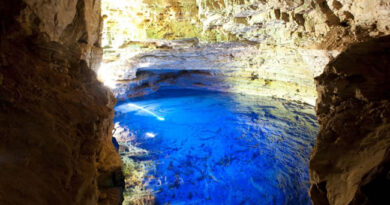 7 mystical destinations for you to visit in South America