Discover some of the most popular holiday vacation destinations that are sinking out of existence. Maybe you should consider visiting them before they are gone forever. 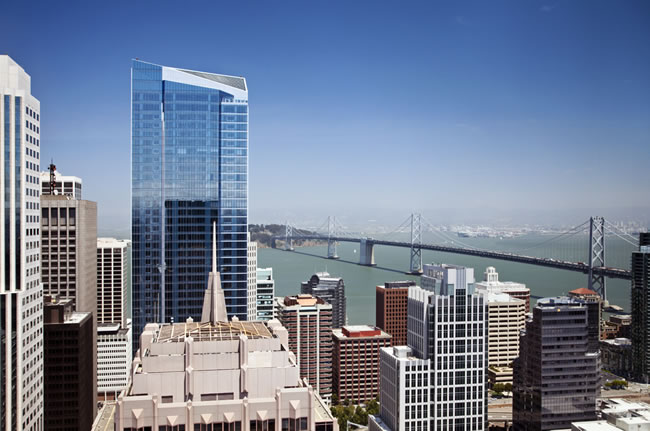 The Millennium Tower was opened back in 2009 and has been sinking at an alarming rate. It has been nicknamed The Leaning Tower of San Francisco and is believed to have sunk about 16 inches over the past few years.

It is unknown the exact cause of the sinking situation but engineers have noticed it’s tilt is getting increasing faster every year.

Venice is one of the most popular holiday destinations in the world but unfortunately it’s not going to be around for much longer. Many attempts have been made to slow the sinking process but none have been successful.

Many of Venice’s residents have started to move away from this historical city and it’s expected to become a ghost town before long with just tourists travelling to Venice to tour the Italian city. 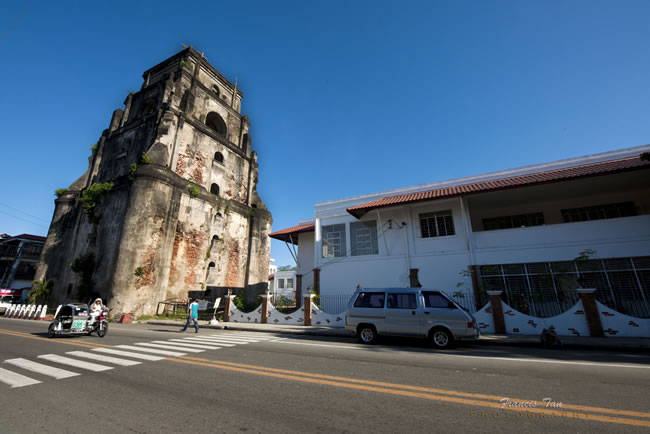 This bell tower was built in 1612 and has been slowly sinking. It is estimated the bell tower is swallowed by the ground at the rate of one inch a year.

But it’s bells are still rung to call the residents to St. William’s Cathedral’s mass. 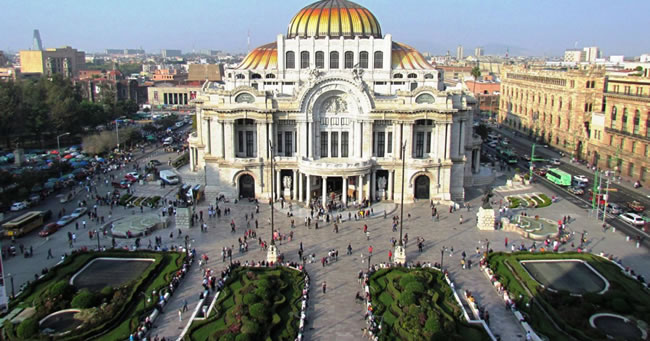 The Palacio de Bellas Artes was built on an island in the middle of a lake back in 1325 but it has sunk so much that the ground floor has now become a basement.

As the population increased in Mexico city wells were opened up across the city sucking the water from the land which has resulted in many places across the city to sink. Some people have reported that their buildings have dropped several meters over the years. 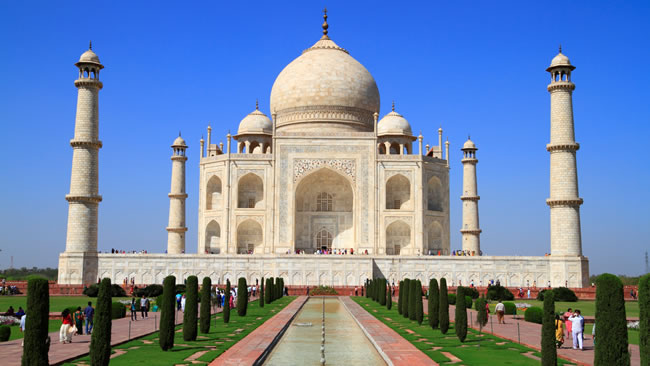 Because of intense deforestation in the area the underwater rivers have dried up which has had a devastating effect on the Taj Mahal foundations. This magnificent palace has sunk 3.5 centimeters over the last 30 years.

The local deforestation has also left the Taj Mahal open to exposure to intense sandstorms. This famous Indian palace is expected to be gone within five to ten years. 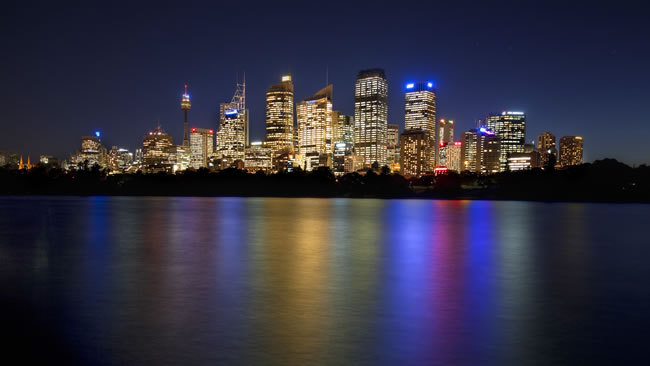 Much of Milwaukee was built on a marsh and because of this parts of city are sinking. Many buildings are crumbling, cracking and even leaning. 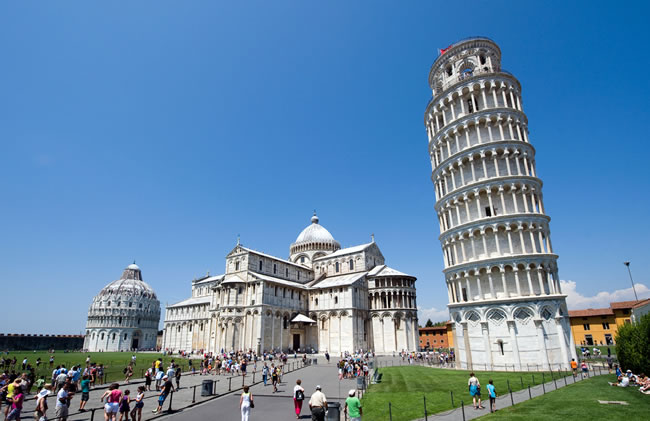 Another top holiday vacation destination on our list is the famous leaning tower of Pisa. Construction of this tower began in 1173 and because of poor foundations it started to lean before the building was even completed.

Engineers have managed to slow done the process of sinking but it is unknown how much longer the tower will be around for. 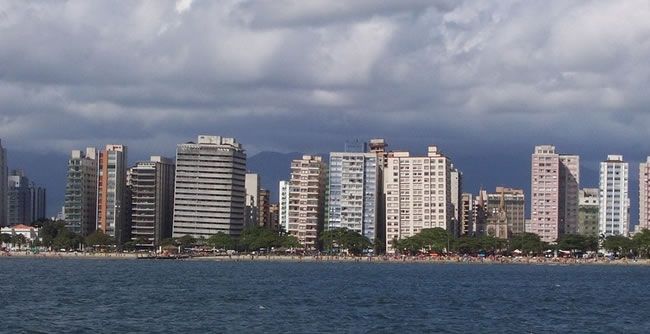 When most of these water front apartments were built there was no regulations on how they were built and so to save money construction companies built weak foundations and this is the result, a city that leans.

Surprisingly enough, it hasn’t put people off and these apartments all have residents living in them.

See Also How To Save Money On Holiday