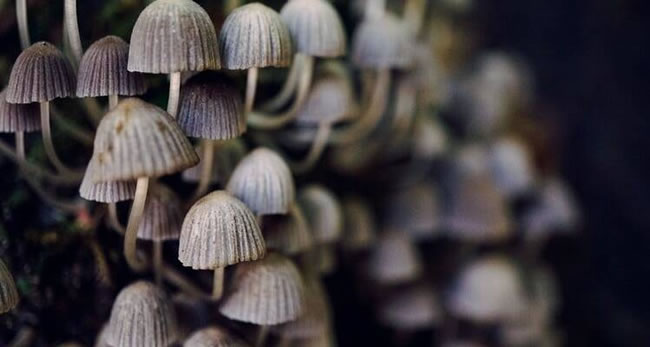 Recently, a 30-year-old American injected hallucinogenic mushroom tea into his own bloodstream to find out if it could grow in his veins. The case was published by the Journal of the Academy of Consultation-Liaison Psychiatry.

According to the specialized magazine, the individual, who is dependent on opioids, suffers from depression and bipolar disorder and had abandoned the prescribed medication when he tried to self-medicate by injecting the infusion. 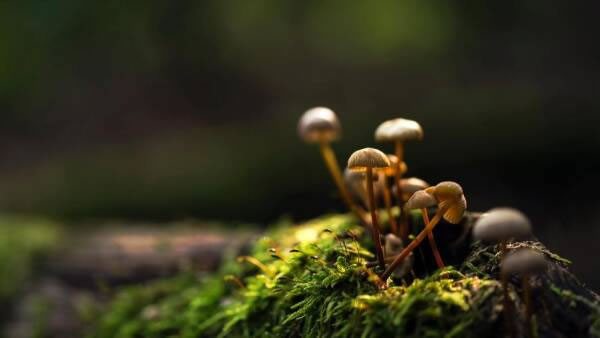 To replace the medication that had been prescribed by specialized doctors, the subject decided to research the benefits of using mushrooms to treat mental disorders. After a long scan on the Internet, the American was faced with the beneficial – and therapeutic – effects of psilocybin, a natural psychedelic that is found in more than 200 species of mushrooms.

In several studies, the compound has been shown to be effective against depression and anxiety. However, in all studies, mushrooms used as a medicine, in addition to being prescribed by a doctor, are ingested in capsule form, not intravenously.

Even in possession of such information, the American decided to make a mushroom tea and inject the liquid himself. Before applying the infusion, the subject “filtered” the liquid with a cotton swab. According to international press publications, two days after injecting mushroom tea into the veins, the subject points out that he was tired, started vomiting blood and had diarrhea. 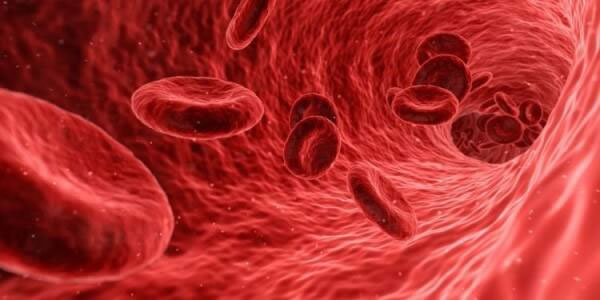 The doctors who attended the American reported that the individual, as soon as he arrived at the hospital, was not able to respond to specialists in a consistent manner. The doctors, after performing some tests, found that both the liver and the kidneys were not working properly.

Tests also revealed that the American had begun to experience organ failure, as the mushrooms were growing in his veins. Altogether, the American spent 22 days in hospital, 8 of them in the ICU (Intensive Care Unit). While under medical care, the individual needed to be treated with antibiotics and antifungals to fight bacterial and fungal infection.
Fortunately, the American managed to recover. 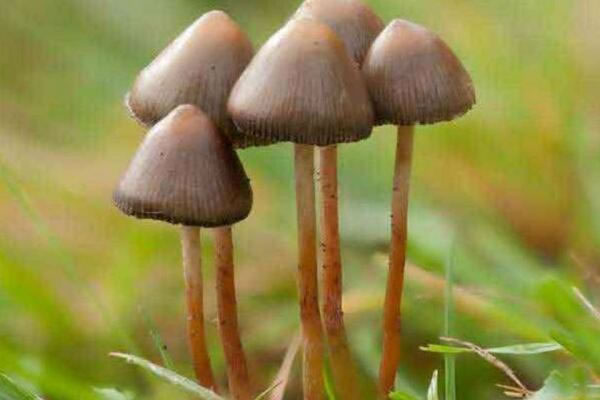 According to research published in November last year in the journal Jama Psyquiatry, psilocybin, a substance found in a type of hallucinogenic mushroom, has been shown to be highly effective in the treatment of depression and other mental disorders.

According to those involved in the research, the substance, when administered together with psychotherapy sessions, triggered a series of antidepressant effects.

In addition, the study also revealed that psilocybin has a low potential for addiction, as well as a minimum of adverse events. Both factors, therefore, suggest new therapeutic advantages and with less risk of causing problems in relation to other drugs, such as, for example, ketamine.

Regarding the number of people who participated in the study, 71% of the participants showed a clinically significant response in one month of follow-up. Psilocybin, both in this and other studies already carried out, was administered in capsules and, at all times, the use of the substance was monitored by doctors.