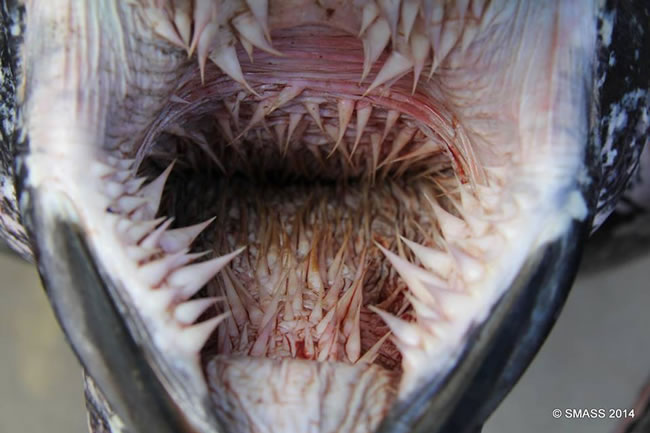 This animal has the most amazing and probably the scariest teeth in the animal kingdom but do you know which creature they belong to? Continue reading to find out

Have you managed to figure it out yet?

If not then let us enlighten you. These insane teeth actually belong to one of the most majestic animals in the ocean. It is of course the gigantic leatherback sea turtle, otherwise known as the lute turtle.

Ok, so these are not quite teeth, they are sharp deadly spines called papillae and their mouths are full of hundreds of them. They work by trapping the sea turtle`s prey and allowing the turtle to expel water before swallowing.

As the main source of leatherback`s food is jelly fish they also help prevent the turtle being stung during feeding time and once these teeth get hold of a jellyfish, there is no escaping. 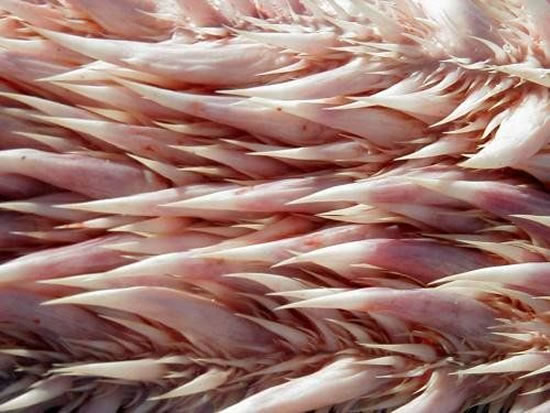 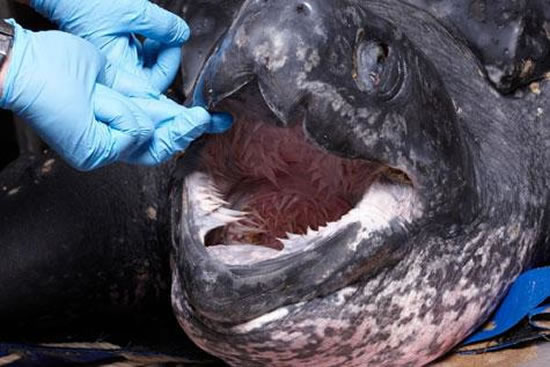 1. There are only three other reptiles larger than this turtle and all three belong to the crocodile family.

2. These sea giants are the biggest turtles on the planet and some Leatherback turtles have been found stretching a crazy 9 feet long and weighing in at a staggering 1500 pounds.

3. Their hard external skeleton is covered by a soft skin resembling the texture of leather, hence the name. This special turtle shell always them to dive deeper than any other turtle.

4. Leatherbacks are totally unique among large reptiles in that they can actually increase their blood temperature much like mammals do.

5. On land they are very slow and clumsy and so only ever come ashore when it is time to lay their eggs which is once a year. It is only when they are in the ocean that their true agility can be observed.

6. When hunting, leatherback turtles can dive to over 4000 feet deep.

7. They are also the fastest moving reptiles in the world being clocked at 22 miles per hour according to the Guinness book of world records.

8. Leatherbacks are able to tolerate extremely cold waters because of their unique large size and dark shells. They can be found as far north as Alaska and Nova Scotia, Canada.

9. These turtles eat their weight in jellyfish everyday.

10. They are able stay under water for a crazy 85 minutes.

11. Female turtles will return to the same beach they were born to lay their eggs. But the male turtle never comes ashore, they spend their entire lives at sea.

12. It is estimated that only one out of every 1000 hatchlings will survive to adulthood. 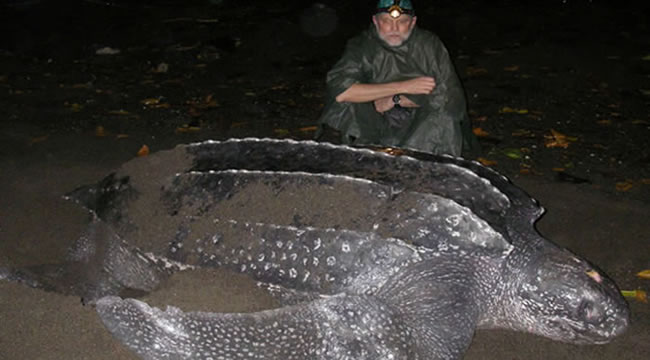 Leatherback turtles can be found in tropical and sub-tropical waters of 3 oceans around the world, the Atlantic, the Pacific and Indian oceans. Unfortunately their numbers have been dropping over the years. It is estimated that there are only 30,000 to 40,000 breading females left in the whole world.

It has been reported that these turtles often mistake floating plastic as jellyfish and consume the plastic which results in the unfortunate turtle`s death.

Despite having the scariest teeth on the planet these creatures are truly incredible and we should be doing more to protect them. 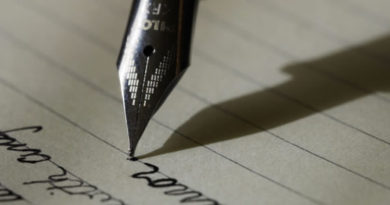 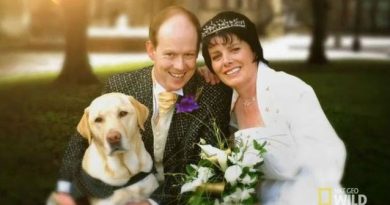 7 Amazing Animal Stories Of Pets That Help Their Owners

Top 10 Most Expensive Designer Watches In The World