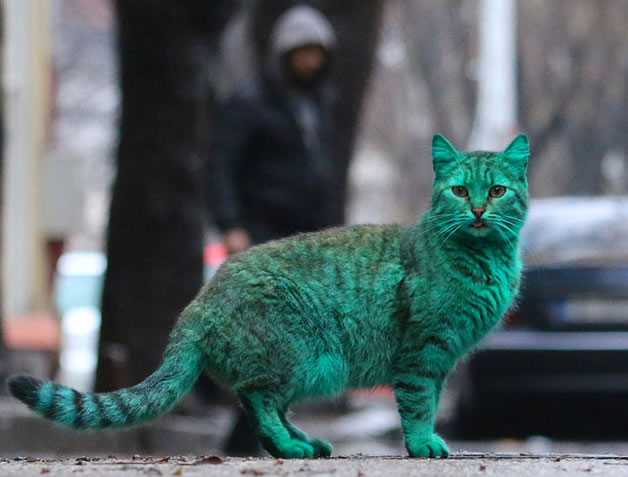 It may look like photos of a green cat that has been walking in the streets of Varna, Bulgaria.

A short while ago these images of a green cat began to circulate on the web causing a frenzy to why this mysterious cat had suddenly turned up in a small town in Bulgaria.

According to the text that accompanies the photos, the cat was found on the streets of Varna – a Bulgarian seaside town – and its different color caught the attention of the public, causing photos of this bizarre green cat to be shared countless times across social networks until it went viral!

But is the green cat real or is it just another montage?

Many people have raised a number of hypotheses to try to clarify the mystery of the greenish color of the Bulgarian cat. The main theory was that the animal was the victim of vandals, who may have have thrown paint on the poor animal. There was even Facebook groups created for the purpose of capturing these thugs that may have painted this cat green. 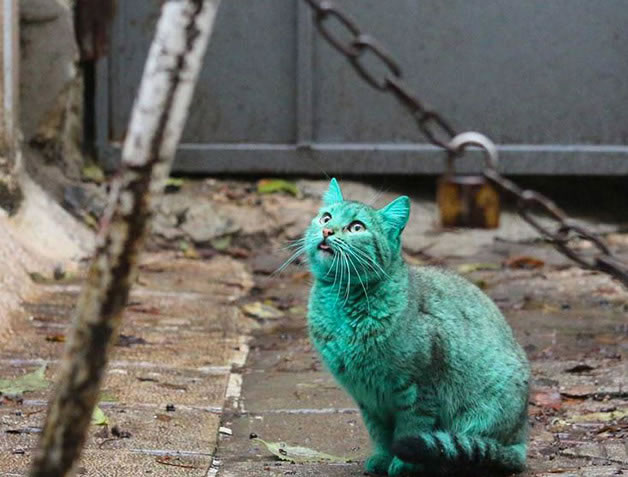 Some people speculated that this may even be a new green cat breed that had emerged but that theory was soon dismissed.

Another crazy theory was that she was part of a radioactive experiment that turned her emerald green. Or that she was the Hulk`s pet cat.

So what could have made this mysterious cat have green fur? 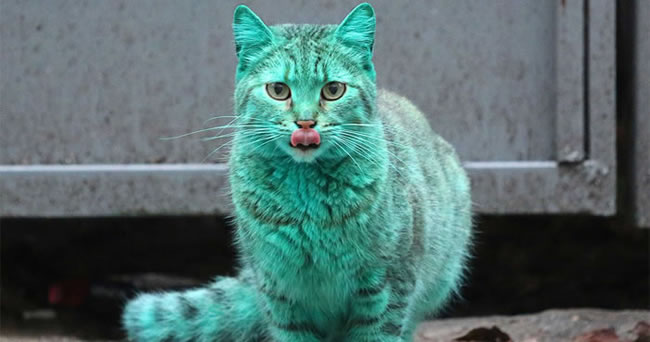 The explanation for this phenomenon is quite simple: According to local residents from Varna, the cat used to sleep in an abandoned garage which stored green paint. After each night the mysterious cat slept in the garage it became more and more colorful.

According to local publications, the ink will eventually come out of the animal’s fur over a long period of time, it is believed that the paint does now harm to the cat except turn him into an overnight celebrity.

Even though many believed the green cat to be fake it really does exist, but it was turned that color because of were she used to sleep. 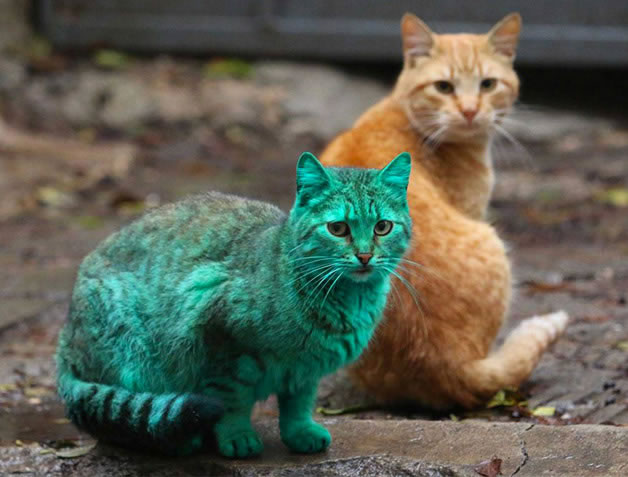 If you think it could be fake then watch the video below to see this mysterious cat for real.

While many people feel sorry for this poor little stray feline actually turning green has been a good thing for this mysterious cat because she has become a celebrity in her home town of Varna with people turning up everyday to feed her and take pictures.

But nature has taken it`s curse and after many months her fur has started to loose the green tint and has now started returning to her natural color. All that is left is a few patches of green here and there but as you can see from her photo below she has also put on a bit of weight. 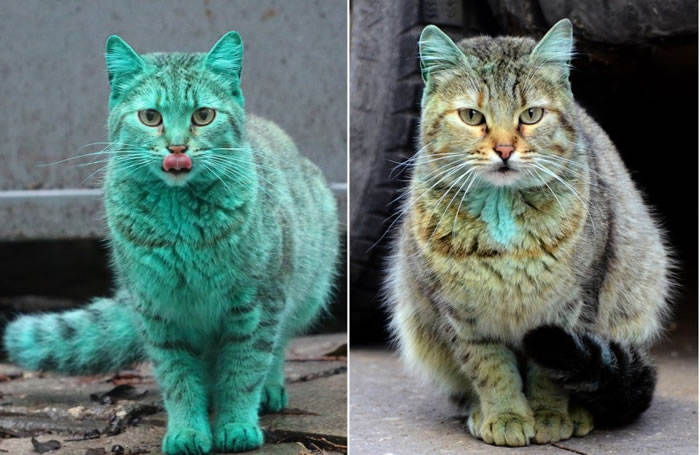 So there we have it, the mysterious green cat of Bulgaria finally explained. The cat is still around today, healthy and continues to attract attention even if her fur has lost its green tint. 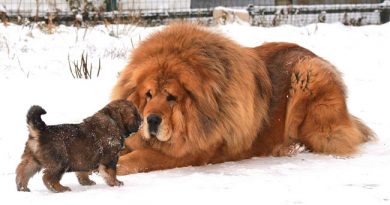 Discover The Most Expensive Dog Breed In The World 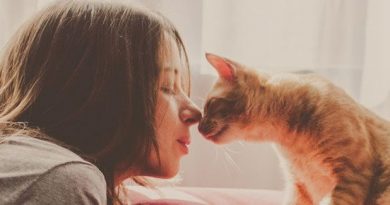 Being a “Crazy Cat Lady” is Actually Healthy For You

Discover The Strangest Frogs In The Natural World