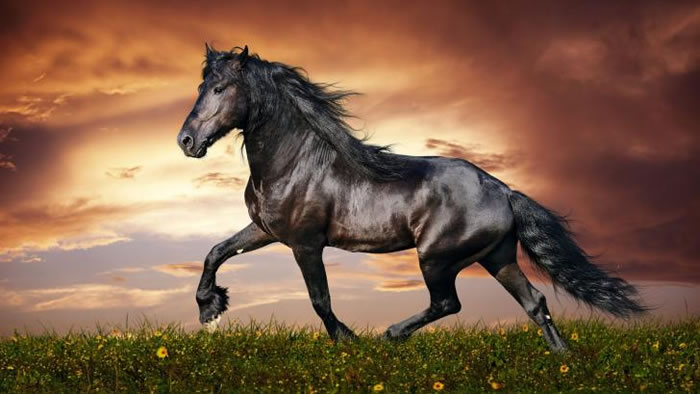 Discover some fun facts about horses that you probably never new, you maybe be surprised to learn how magnificent these creatures really are.

Horses are said to be the noblest of creatures. They have been mans most needed “tool” and way of transport, they have followed us to battlefields, crossed the American continent pulling heavy prairie wagons and train rails, ploughed through fields and been the best working partner…and perhaps even best friend?

Experts even say that horses have been existing as long as the pyramids have been on earth. The co-joint between man and horse are dating back to anywhere from 4000 to 2000 B.C..

And yet, there is so much more to learn about these majestic creatures! So much that you don’t know.
Want proof?

Here some fun facts about horses:

Funny enough, when it seems like horses are laughing with you (or at you ;-)) they are actually using a special nose-enhancing technique to determine whether a smell is good or bad…Whether you smell good or bad, the grin doesn’t say though.

And what’s worse, they might even remember your bad smell, because horses remembers really well. Some recent research and some experts argue that they remember better than an elephant!

Despite the size difference then us, humans have 1 more bone in our skeleton than horses have in theirs. There are 205 bones in a horse…so guess how many we have 😉

When horses gallop, all four hooves are off the ground at the same time, at a point in each step

Horses can’t vomit, because they don’t have a gag reflex. Which makes it dangerous to travel with them, because weirdly enough, then they can get motion sickness. 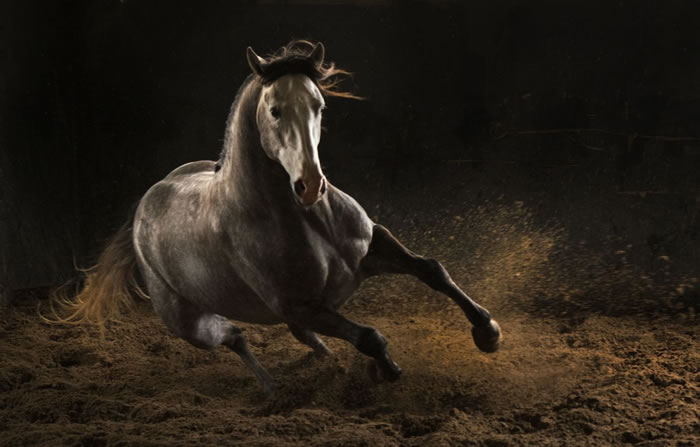 Apart from the moose, then horses have the largest eyes of any land mammal. The only blind spots a horse has is right in front of it and right behind it, otherwise they can see at nearly 380 degrees.

Horses are NOT colour blind, despite the rumour that they are. They are just better at seeing yellows and greens than purples and violets.

A horse’s teeth take up a larger amount of space in their head than their brain. And weirdly enough then the teeth never stop growing throughout the horse’s lifetime

Male horses have 4 more teeth than female horses…however, as you might have guessed already, then there is an easier way to tell the difference of the sexes 🙂

Horse hooves are like our nails and hair …they are all created by the tough protein keratin. It takes 9 -12 months for a hoove to grow fully out.

When lifting a horse’s leg, you’ll see a triangle shape in the middle of its hooves. That acts as a shock absorber for its leg, and also helps to pump blood back up the leg.

Horses are more secure and comfortable when travailing if they can face the rear, but they prefer openings.

It doesn’t matter if a horse is standing up or lying down, it can sleep anyway.

Horses will not lie down simultaneously because at least one will act as a look-out to alert its companions of potential dangers.

Some horse-people say that their horses communicate with them… And there might be some truth in it. Or rather, the people are good at reading the horses’ sign language. Horses can actually show their mood via face, ears and eye expressions.

Horses also use sounds to express different sounds to communicate. When horses say “hi” to each other they are whinnying and neighing, and snorts as a sign of danger.

Horses are flock animals and can become depressed if isolated from interaction with other horses and they will mourn the passing of a companion. 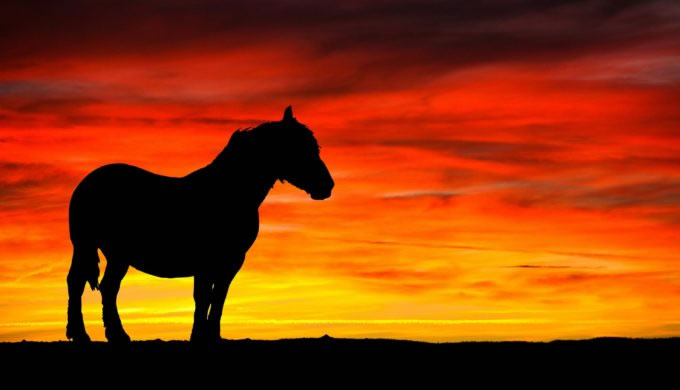 It was in 1949 and is still one of the longest-running unbroken sport records in history, at 70 years.

Do you want a super-car, an aeroplane or a horse?

Well, the most expensive horse ever sold was Fusaichi Pegasus to the net sum $70 million (£53.7 million). Pegasus had a great racing career and was sold to Coolmore Stud, Ireland in 2000.

What can we say, they are literally precious animals, amazing creatures that can still astonish us 🙂

If you have more fun facts about horses, then please DO share in the comments below! 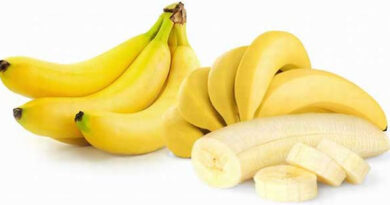 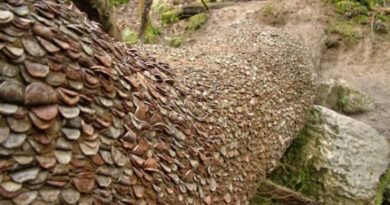 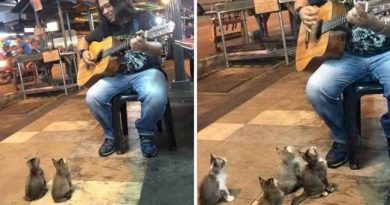