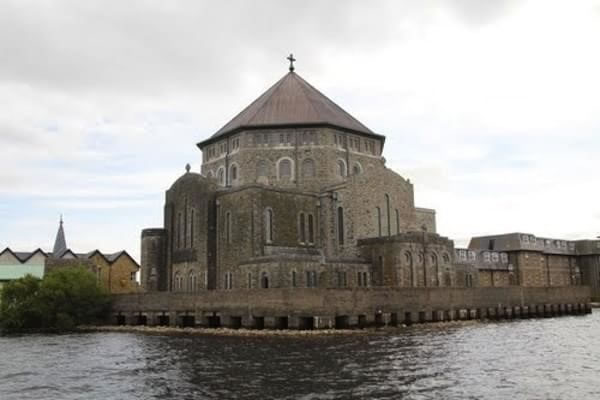 Discover four places around the world that some people really believe that they are gates of hell that lead to the underworld.

For many beliefs, hell is a place that does not exist physically, being something ethereal where tormented souls go after death, serving a penalty of great suffering and then achieving eternal peace.

But for many people, hell is more concrete and easier to find, right below us, deep within the earth’s crust. Below you will find some places in the world that some people believe are real gates of hell. 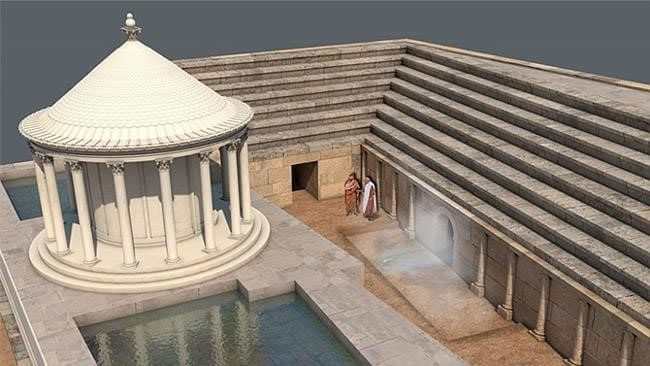 Gate of Pluto (or Plutonium). The site, a cave, is in the ancient city of Hierapolis – near modern Pamukkale in Turkey – and was regarded as the gates of hell by the ancient Greco-Romans.

The reason behind this is because this cave emanated lethal gases, which were responsible for the death of many unsuspecting animals trying to enter and so there was always dead bodies lying around the cave entrance. It also caused strange effects to people that were passing by, such as hallucinations and crazy visions.

The region is known for its famous thermal waters, which are heated by these same toxic gases.

And the ancient people believed that these vapors of death had been sent by Pluto, who was the god of the dead in mythology, and the place was treated as an entrance to the underworld or the house of the devil, as they preferred to call it. 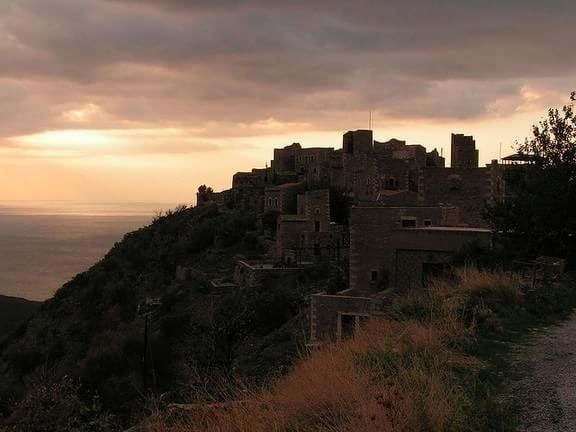 The Cape Matapan Caves are located south of the Greek mainland, at the end of the peninsula known as Mani. These caves open on a cliff wall, the exact spot were the ruins of a spartan temple sits above on the cliff`s edge.

This place was one of several entries that the ancient Greeks attributed to Hades, the Kingdom of Shadows. Other gates of hell were said to have been found in the Ephyra Necromanteion on the Acheron River, as well as in Alepotrypa, which is also formed by a collection of caves in Mani.

According to legend, when Orpheus traveled to Hades to rescue Eurydice, it would have been through Cape Matapan Cave. Similarly, Hercules would have used these caves when he made his own descent into the underworld. Geographer Pausanias identified Cape Matapan as the point at which “Cerberus was created from Hades by Herakles”. 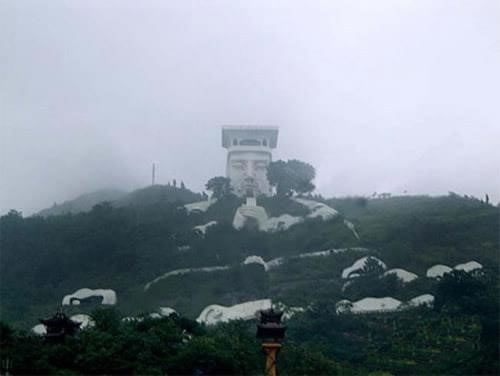 Located on Ming Mountain on the north bank of the Yangtze River, Fengdu is known as the “Ghost Town”. With a history of almost two thousand years. The Ghost Town combines the cultures of Confucianism, Taoism and Buddhism with the legends of ghosts.

Fengdu earned this title during the Eastern Han Dynasty, when two imperial court officials, Yin Changsheng and Wang Fangping, decided to go to the mountain to practice Taoist teachings and legend tells that they became immortal.

Combining their last names gives rise to the term “Yinwang”, which means “king of hell.”

Later, during the Tang Dynasty, a temple was erected on the same mountain and describes life in hell. The site displays demonic images and instruments of torture, reflecting the notion that good people will be treated well in the afterlife and that the bad will be punished by going to devil’s territory.

Founded in the 15th century, St. Patrick’s Purgatory is a small monastery located in Lough Derg, Ireland. According to history, St. Patrick himself visited the island and had visions of the torments of hell.

The cave where the saint had these hallucinations was later treated as gates of hell and a monastery was properly built to plug the hole to the underworld. The cave was then sealed since October 25, 1632.

Experts suggest that even before St. Patrick’s arrival, the cave may have been used as a place for prayer and spiritual healing.

If you liked this article leave your comment below.