If you’re just starting off your career or looking for a change of job then you should think about joining Barclays. It comes with good benefits and you get to help people move forward in their lives.

Barclays Bank is, at present, one of the biggest banks in the UK and the world, but it’s also one of the oldest. Its roots lie all the way in 1690, when it was started by John Freame and Thomas Gould. It took until 1736 for bank’s namesake, James Barclay, to join the company.

Barclays remained mostly local until the end of the XIXth century, when it started expanding. Throughout the XXth century, it has expanded by merging and buying smaller banks, both in the UK and around the world. This expansion was followed by a string of innovations, including hiring the first female bank manager in the UK, rolling out the first ATM in the world and issuing the first ever credit card in the United Kingdom.

Since then, Barclays kept expanding, quickly joining the ranks of the largest banks in the world and becoming an attractive place to work at.

How to apply at Barclays Bank in the UK?

If you are interested in having a Barclays Bank job, then the fastest way to apply would be to visit their website and fill an application form (don’t forget to attach your CV as well). If you pass it, then you’ll be given more information about working at Barclays, including an overview of bank’s inner culture.

If you’re applying to some of the specialist roles, then you might have to pass a phone interview as well. After those steps, you’ll be sent a package of information that should help you better prepare for a face-to-face interview. After the interview concludes, you’ll be contacted within 1-2 weeks and given the verdict.

If Barclays decides to hire you, then they’ll do the usual background checks, after which you can start your
career.

What are the benefits of working at Barclays?

Once you’re working, you’ll receive a number of benefits. Barclays provides you with a core benefits package that includes pension and medical care. Aside from that, you’ll also be given a certain amount of Benefit Allowance, which can either be used on a variety of benefits of your choosing, or simply taken out as cash.

Another interesting aspect of working at Barclays is their Dynamic Working system. It is mainly set up to make your job flexible, allowing you to change your schedule or even work from home. Another part of this system is job sharing, which allows several part-time employees to fill one full-time position. Dynamic Working is great for anyone who struggles to maintain a healthy work/life balance while working regular hours, as it allows you to change your schedule depending on your needs.

Overall, Barclays is a great place to work at, and being a large company, they always have a lot of open
positions ready to be filled. 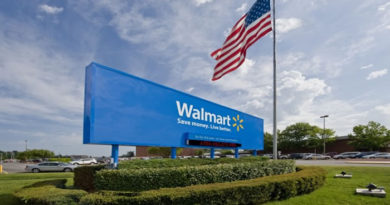 How To Apply For A Job At Walmart America 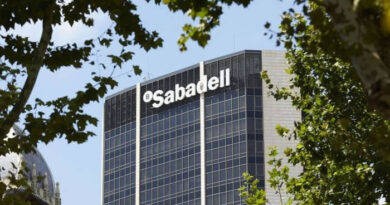 How To Apply For A Job In Sabadell 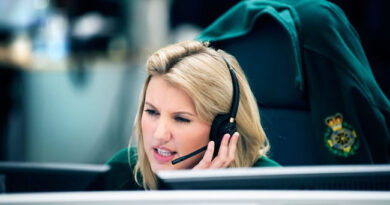