A new excavation carried out in Egypt resulted in the discovery of a mummy with a different characteristic: the tongue of the embalmed body was removed and replaced with an identical piece, however made of gold.

The objects were discovered in the temple of Taposiris Magna, which is west of Alexandria, and date from periods of peak civilizations like Greece and Rome. Even so, the state of preservation of the bodies is not the best, since the techniques used are different. The burial format is also not the same, with shallow wells dug in stone.

The mummy with the golden tongue. 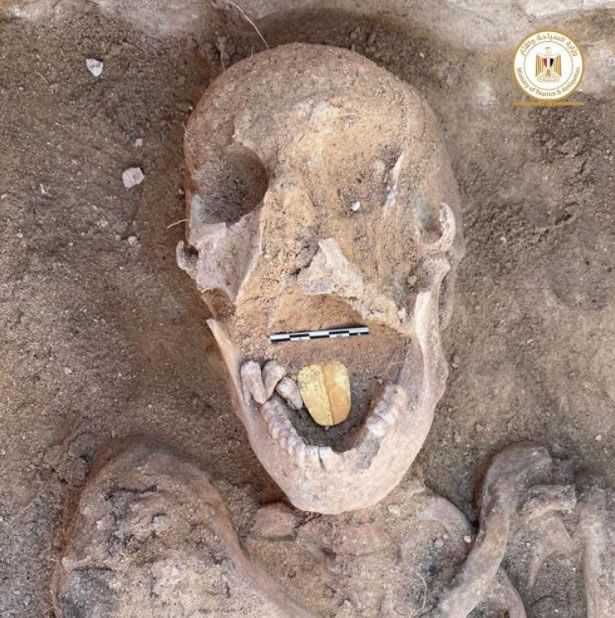 The tongue made of gold was positioned from overlapping blades and, according to the researchers, had a very specific objective: to allow the deceased to communicate with the god Osiris during the judgment carried out in the afterlife. This is the time, according to the traditions of Ancient Egypt, when the deceased must prove that he has honor and performed acts of justice during his journey in the plane of the living.

However, it is not common for mummies to be found with this adornment. Therefore, there is a suspicion that the person in question had some difficulty in speaking – although no evident clue on the spot indicates this.

According to the Egyptian Ministry of Tourism and Antiquities, another 15 burial pits were discovered in the excavation, resulting in more mummies and artifacts. In addition to Osiris, there are mentions of the goddess Isis, who is also one of those responsible for assisting in the passage after death.

One of them was buried with a funerary mask that covers the entire body and shows a smile, with an open space in the region of the eyes.

The funerary mask that smiles. 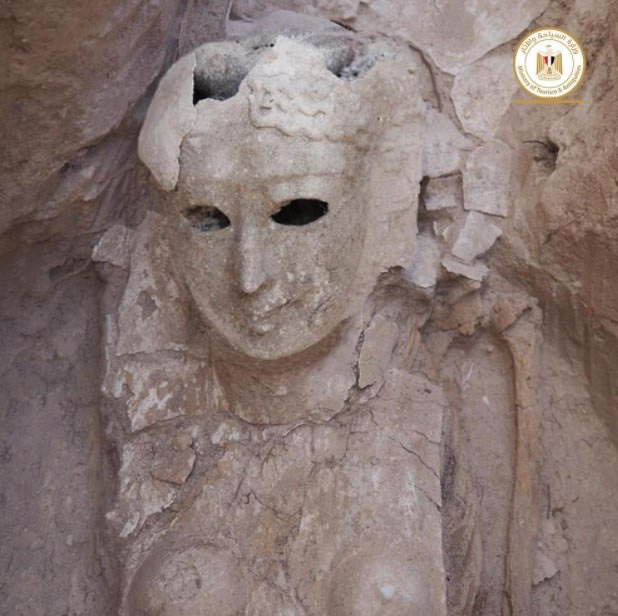 Another has parchments in a state of conservation that allows reading the content, currently under study and with illustrations related to Osiris.

Coins with Cleopatra’s face were also found, which goes against the hypothesis that the tombs date from the period of Roman domination in the region – the mummies were more than 2,000 years old, according to first estimates.

Some of the masks found. 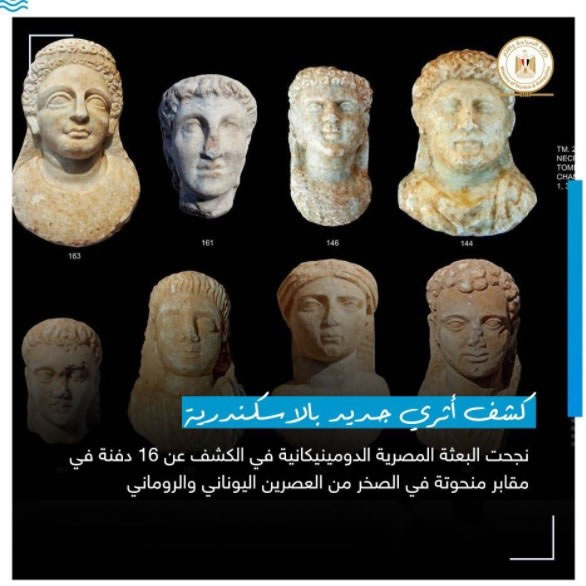 The excavation was the work of the team of archaeologist Dr. Kathleen Martinez, from the University of Santo Domingo. 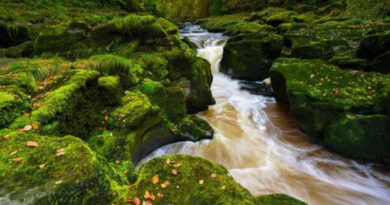 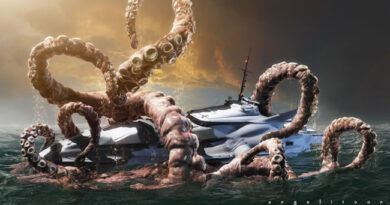 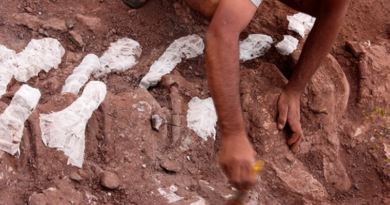 Bones Found May Be The Largest Dinosaur Ever, Scientists Say