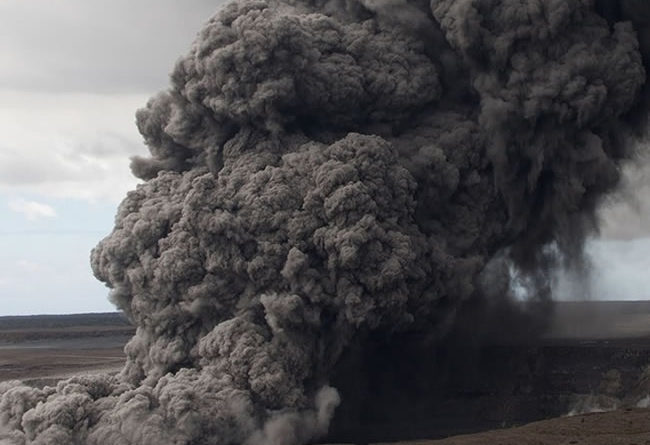 The story of Pompeii and Herculaneum’s destruction is well known and you have probably even seen movies in which Mount Vesuvius explodes in a rain of fire that annihilates the cities.

The volcanic explosion of Vesuvius decimated the cities and their people, and in addition important scrolls were charred by the hot debris, turning the scrolls into sensitive, brittle and fragile pieces of carbon that could not be unraveled. So far. 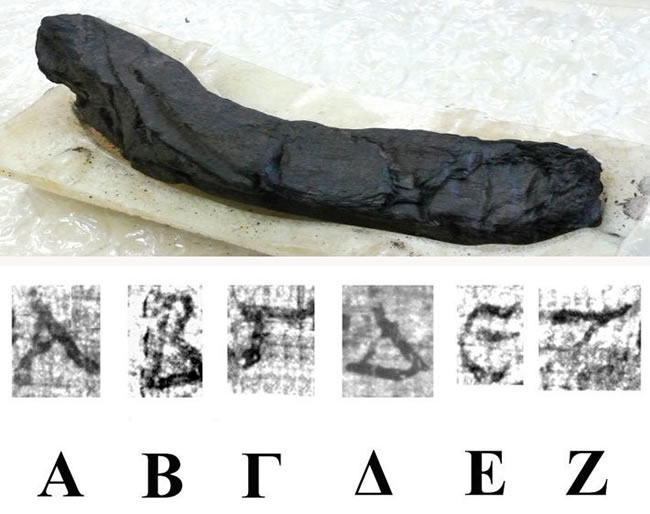 Nearly 2,000 years after the tragedy, a team of researchers at the University of Kentucky, with the help of Diamond Light Source in the United Kingdom, said they had enough technology to “open” the scrolls and decipher the papyrus text nearly destroyed by Vesuvius.

According to the researchers, the carbon parts that formed with the scrolls will be exploded with high energy x-rays. This will capture the ink marks invisible to the naked eye. But how to decipher these marks? With artificial intelligence. Professor Brent Seales, director of the University of Kentucky Digital Restoration Initiative, said in a statement that there is no expectation to immediately see the text of these scans, but that they can provide important elements to enable visualization. 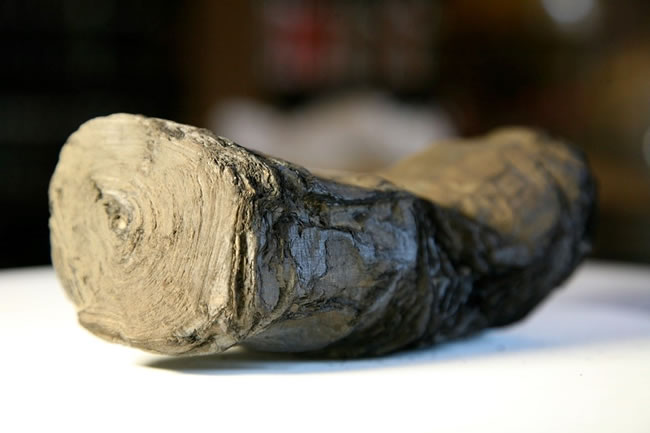 “First, we will immediately see the internal structure of the scrolls in definition that was never possible. We need this level of detail to figure out the highly compressed layers on which the text sits, ”he said. The tool being developed will amplify the ink signal and thus train a computer algorithm to recognize it, Seales explained.

The set of two complete scrolls and four fragments was found alongside thousands more papyrus in 1752 around the ruins of a Roman village near the Bay of Naples. These texts are believed to be the only surviving library in their entirety and they hold philosophical writings that can give a broader view of how the world was constituted during the Roman Empire.

Known as Herculaneum scrolls, they have already gone through “largely disastrous” attempts to roll out. This time, technology should help unravel the mysteries that were sealed with the explosion of Mount Vesuvius.

Mount Vesuvius eruption had no lava 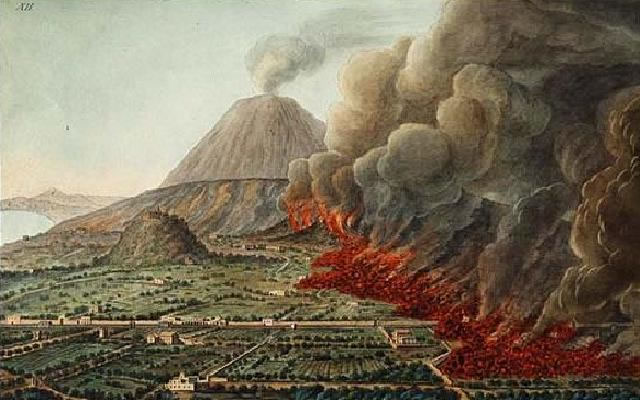 The eruption of Mount Vesuvius was unusual, it had no lava and other features associated with volcanoes, but involved an overheated gas that spread through the air. It had a hundred thousand times more thermal energy than it was launched in the bombing of Hiroshima!

The eruption lasted two days. The morning of the first day was considered normal by the only witness to leave written records: Pliny the Younger. He was in Naples, opposite Pompeii, and witnessed the eruption from a safe distance, leaving valuable insight into the aspects of the eruption.

On the second day a gigantic column of magma and ash 27 kilometers high formed. Hours later, a shower of overheated stones began to fall over the city.

Similar eruptions are called ‘Plinianas’ by volcanologists in recognition of the records left by Pliny the Younger.

Pompeii was only hit because the wind 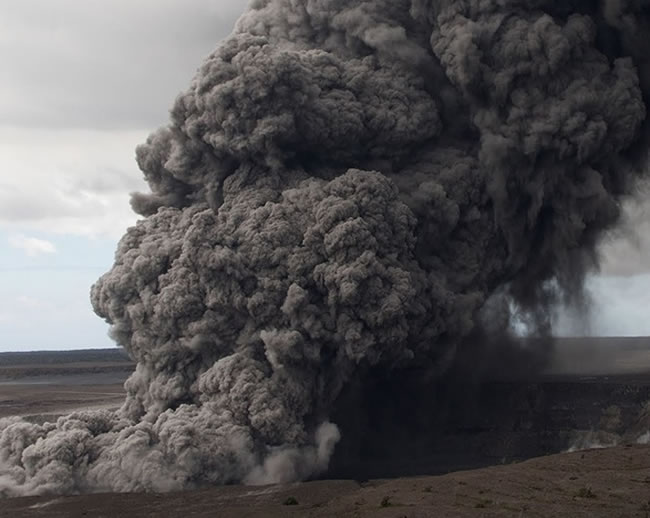 If the eruption had occurred any other day, the people of Pompeii would have survived!
Generally, the wind blew in a southwest direction, which would have carried the air and overheated stones toward the Bay of Naples. But on that fateful day the wind was blowing northwest, toward Pompeii.