The new coronavirus has a natural origin and is not a laboratory creation as claimed by several conspiracy theories that have taken over the internet in recent weeks.

This is revealed by a study done jointly by scientists from universities in the United States, Australia and England, published in the journal Nature Medicine last Tuesday (17). 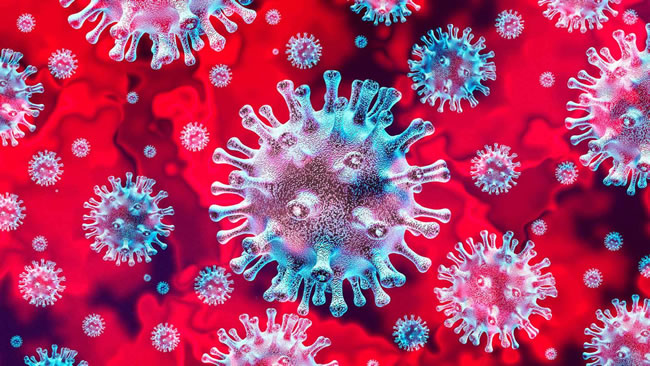 Since the virus began to spread, contaminating and killing thousands of people across the planet, theories about its origin have not been lacking. Many of them say that the Coronavirus was created by China intentionally to bring down the world economy and take advantage in this crisis scenario. Even Bill Gates was accused of having something to do with the alleged development of the disease.

But science says otherwise: the new version of the Coronavirus came about as a result of natural evolution. The researchers came to this conclusion after analyzing the genome sequence of the virus and finding strong evidence that it evolved naturally, possibly in bats or pangolins (an endangered mammal, sold illegally in China). 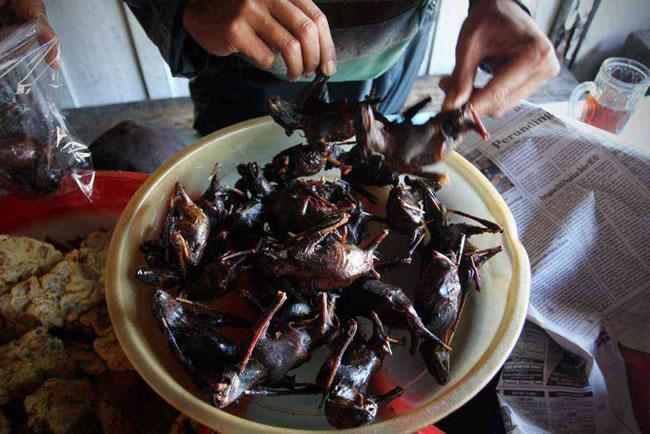 The team of scientists discovered, after analyzing elements of the protein used by the virus to trap and invade human cells, that certain characteristics of it are so effective in this connection with the host organism that they cannot have been the result of manipulation by genetic engineering, with natural selection as the source.

The scientists also performed analysis of the virus’s “backbone” (the general molecular structure of the infectious agent) to be even more certain about the natural origin of the Coronavirus, comparing it with the other six known types of Coronavirus.

According to the report, SARS-CoV-2 has a central structure totally different from other versions of the virus that infect people, another factor that eliminates the possibility of laboratory production, since the manipulation would use the backbone of other strains with known effect.

Lead author of the article, professor of immunology and microbiology at the Scripps Research Institute Kristian Andersen said: “we can firmly determine that SARS-CoV-2 originated through natural processes,” he said after comparing the genome sequence data available for known Coronavirus samples. 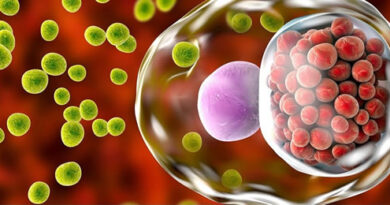 Scientists Discover Chlamydia In The Deep of The Arctic Ocean 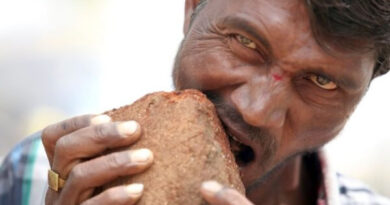 The 5 Strangest Eating Habits in The World 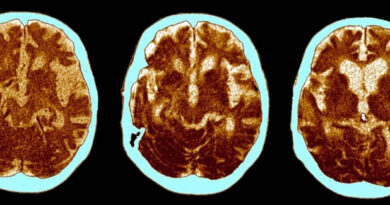