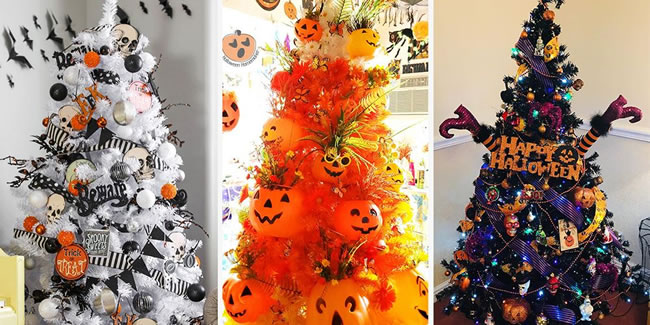 It seems that in the coming years, you don’t have to wait until December to admire the trees covered with decorations and lights, as a Halloween tree has gained special importance.

The trend has recently surfaced on social networks and is a curious and fun way to celebrate the holiday with family and friends throughout October.

We are going tell you how this tradition started and share with you some tips for making the most of your creativity to decorate your own tree.

What is a Halloween tree? 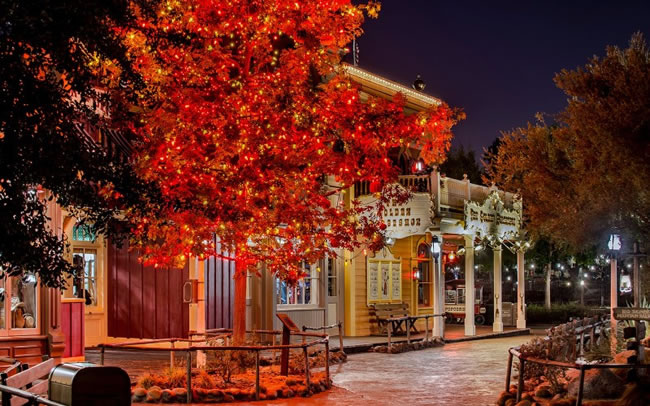 The celebrations of October 31 were extended. Thanks to the fact that many people love this date and wish to celebrate it throughout the month, a new tradition has emerged and is becoming increasingly significant: the Halloween tree.

It’s an ordinary Christmas tree, but instead of being decorated with angels, elves, and Santa figures, it has hanging decorations that resemble Halloween, like cauldrons, skulls, ghosts, and pumpkins.

So, a new and “terrifying” trend was born!

The idea came from the book The Halloween Tree, which tells a legend about eight children who, after asking for candies on October 31, they went looking for a lost friend. According to the story, along the way, they found a Halloween tree in which a mummy, a monster and a skeleton were hidden. The author of the book, Ray Bradbury, was a friend of Walt Disney and, along with him, developed several Disneyland attractions. That is why, in his honor, a Halloween tree was placed in the park. 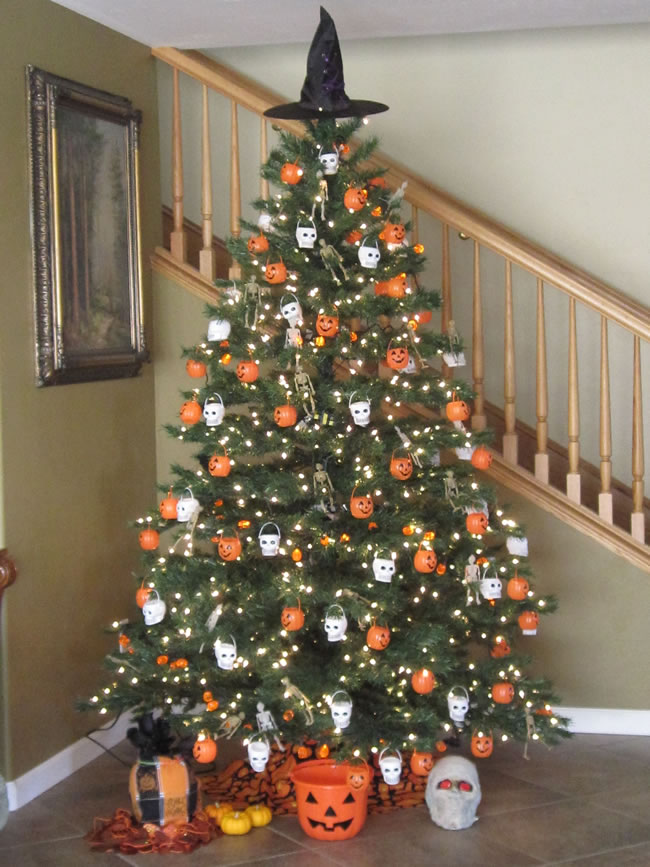 So the most Halloween fanatics took the idea to their homes and began decorating trees like pine and spruce with ornaments of typical characters of the date. Then they began to share photos of their decorated trees. From there, thousands of people replicated the idea.

How to decorate a Halloween tree 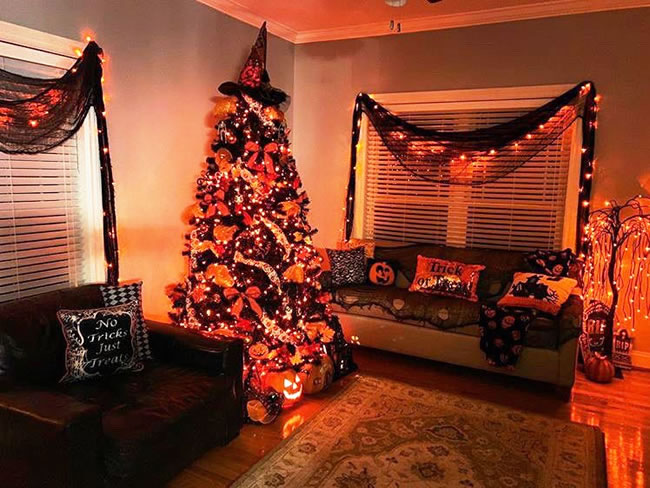 You have the option of using a real tree or using your artificial Christmas tree. Put it where you want, where it gets the most attention.

Preferably for orange and black colors. You can match them to any color you like! We recommend dark purple, green or silver. The ornaments should have scary characters such as ghosts, spiders, pumpkins, bats, skulls and witches. If you have fun making crafts, we recommend that you do the decoration yourself.

Instead of a star or an angel, you can use a witch hat, a large bat, or a skeleton to crown the tree. You can also dare to put orange ribbons around for a more fun touch.

Don’t forget to put the lights on, they are the perfect complement to your creepy creation! But your Halloween tree doesn’t have to be the only decoration: dare to spread cobwebs, mummies, coffins and ghosts around the house. 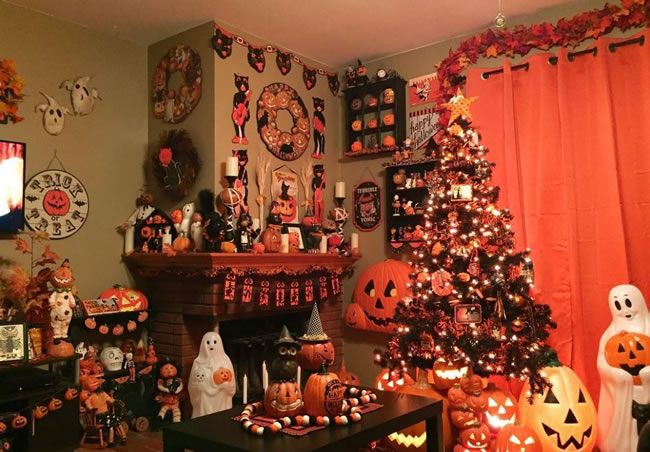 Do you like decorating your home for Halloween? What did you think about our article? Tell us in the comments section!