Discover the top ten most expensive designer watches in the world that only the very rich can afford to buy. Can you afford one? 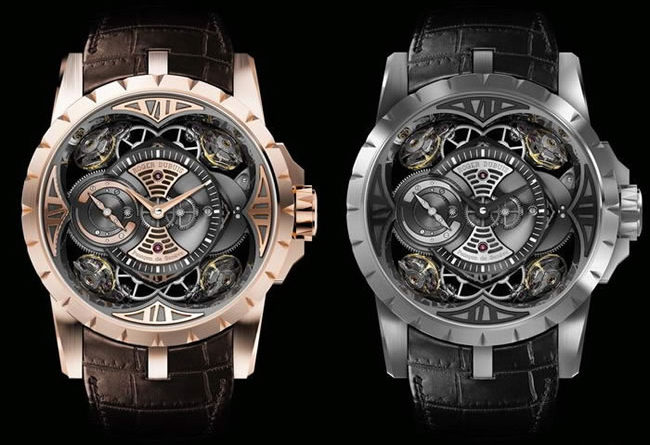 The Excalibur Quatuor is from designer Roger Dubuis and is elegant, lightweight and tough with a silicon casing. 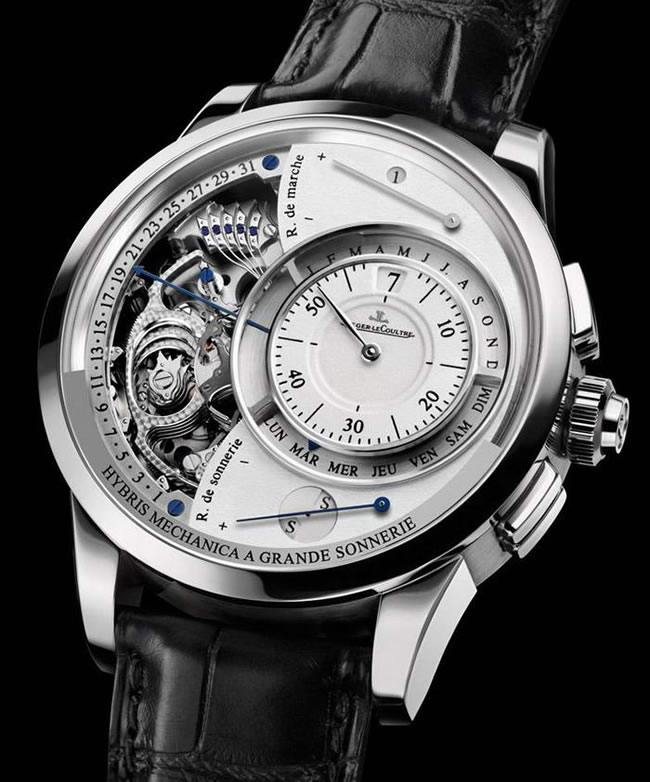 This watch has been built with an amazing 1300 moving parts and is one of the most precise time keeping designer watches in the world. 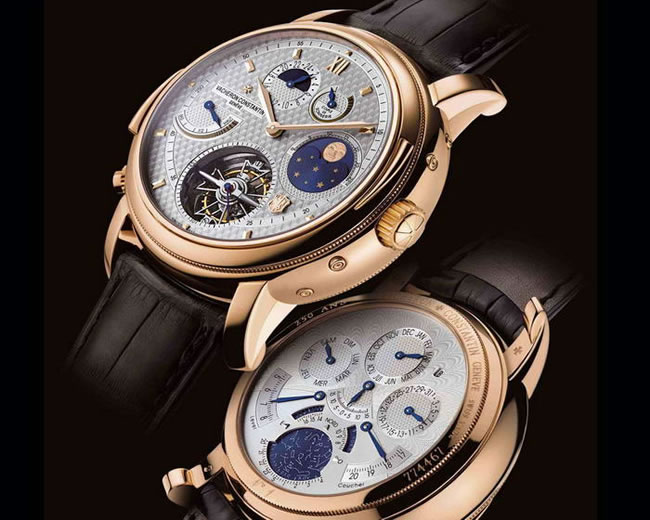 This watch is very unique to the others on our list as it has a face on both sides allowing the owner to have two watches in one. 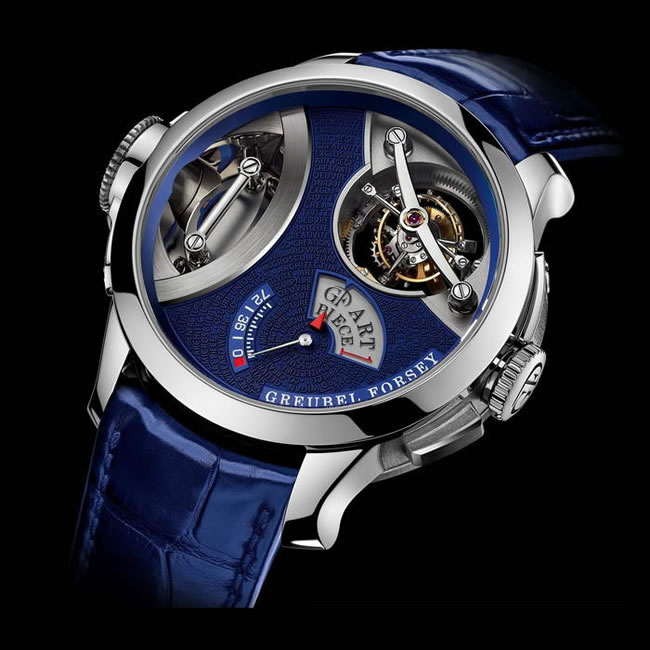 This beautiful sleek watch has been given the perfect name, Art Piece. 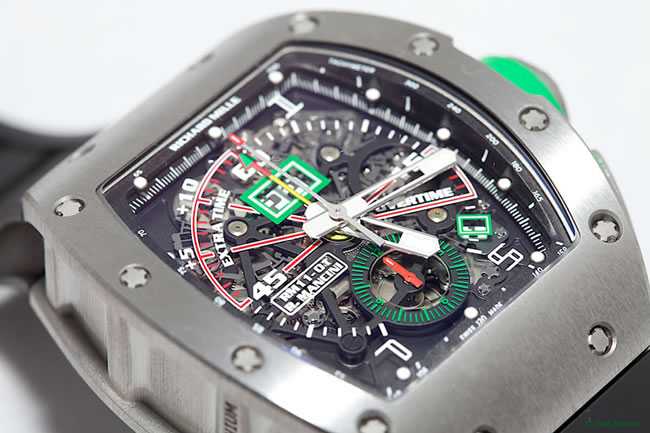 This designer watch by Richard Mille is extremely sophisticated but is it worth the 1.85 million price tag? 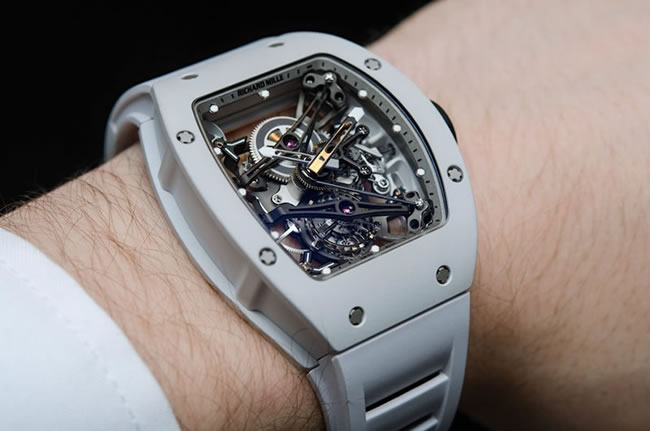 This is another Richard Mille Tourbillon watch which comes with an even higher price tag of 2 million. 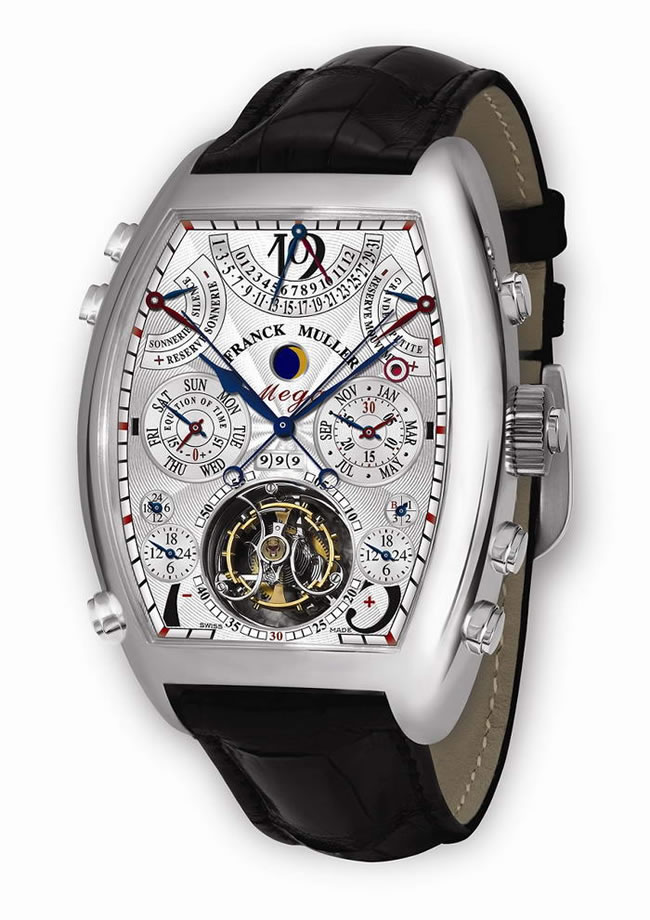 This watch has a very intricate design and an incredible 1500 parts which helps keep it`s 36 different functions running smoothly. 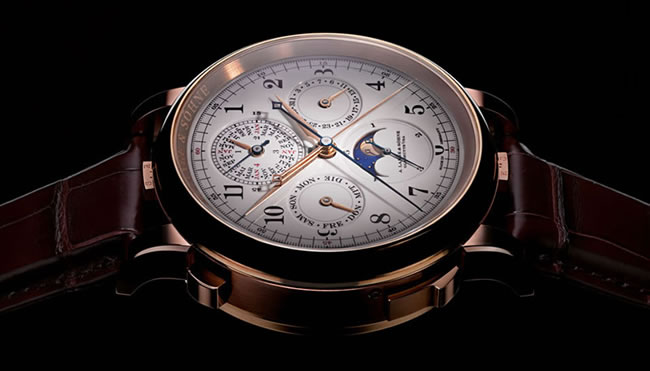 This masterpiece is from a German designer and has a very unique function, it chimes on the hour like a grandfather clock. 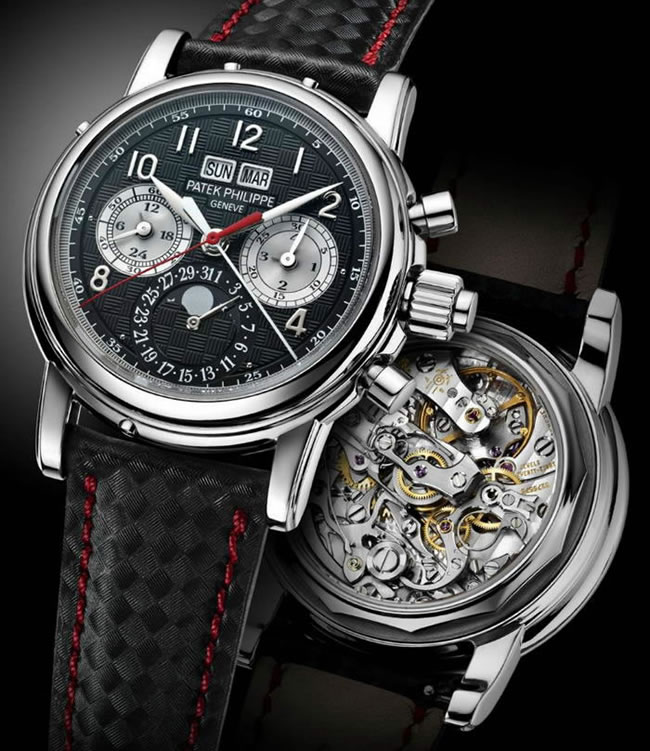 Based on what is already a very successful 5004 design but with one major difference, the case is made from titanium. 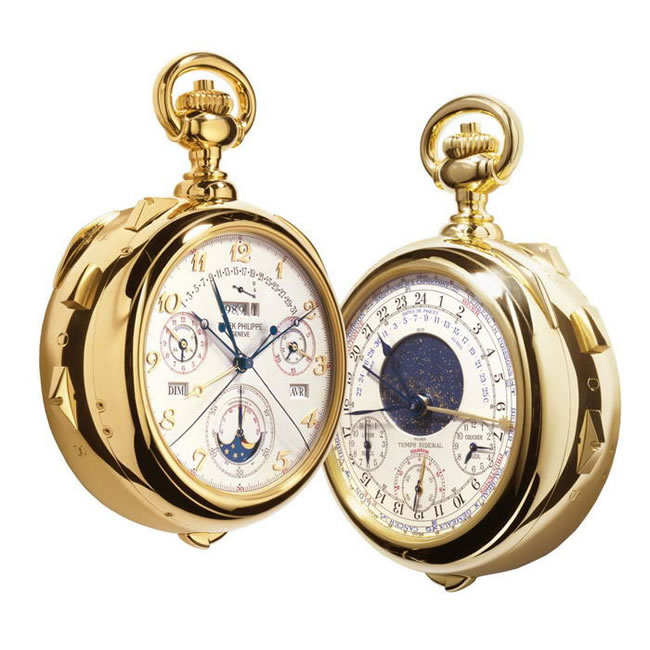 This watch is the most expensive on the planet, it was made to celebrate the company`s 150th anniversary and features an 18 karat gold case and over 100 rubies.