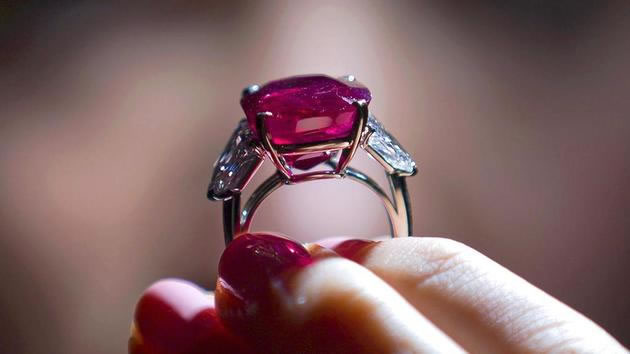 Gemstones played a key role in human history. Used as treasures by kings and queens throughout the ages, as mystical charms or simply as jewels, gems have always fascinated people and therefore carry great values.

There are a wide variety of gems in the world, and their value varies by many factors such as size, quality, rarity, market demand and even their history.

Find out the 10 of the most valuable gems in the world. 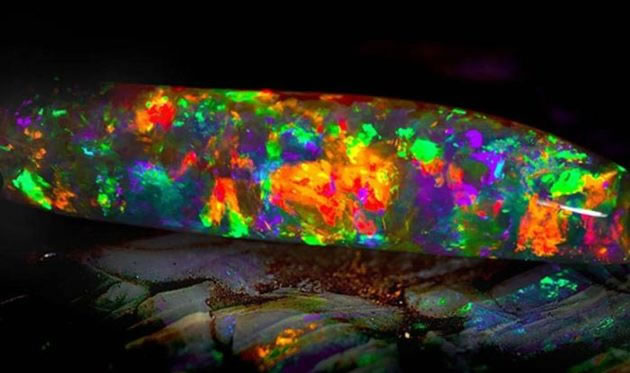 Value: Valued at $ 1 Million US dollar
Discovered in Australia in 2003, this incredibly rare opal can glow in the dark. It displays a rainbow of colors that makes it truly unique and therefore extremely valuable. 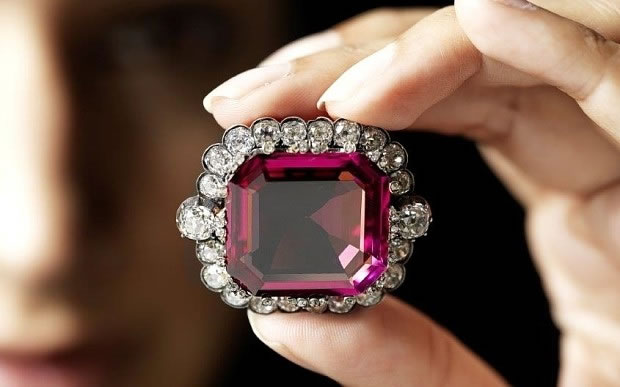 With 50.13 carats, Hope Spinel is a rare colored jewel that set a world record in 2015 when it sold for $ 1.47 million. This stone is part of the Hope Collection as is the famous Hope diamond, a 45.5 carat blue diamond, and it is believed to have come from Tajikistan. 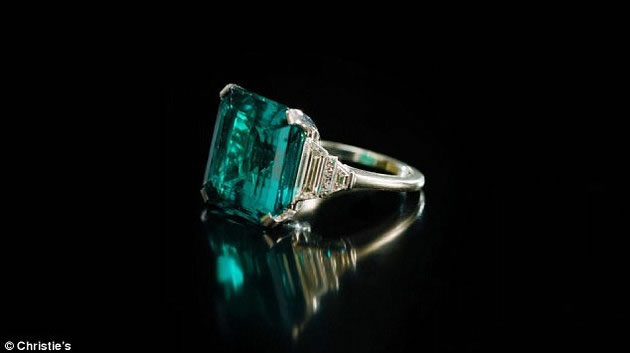 Sold for $ 5.5 million, this 18.04 carat emerald is currently the most expensive emerald per carat. Initially, John D. Rockefeller bought this untreated Colombian emerald for his wife in the 1930s. In June 2017, Harry Winston bought the green jewelry. 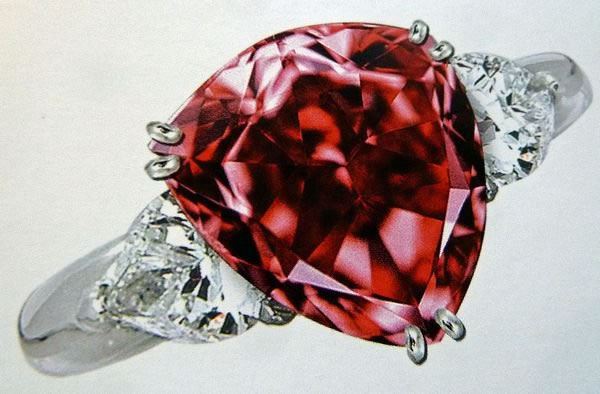 At 5.11 carats, the Moussaieff is the largest red diamond rated by the GIA (Gemological Institute of America). Red diamonds are notoriously rare, and some gemologists claim that there are only about 20 or so “true” red diamonds ever discovered.

Moussaieff was originally cut from a 13.9 carat rough stone found in Brazil and sold for about $ 8 million in the early 2000s. 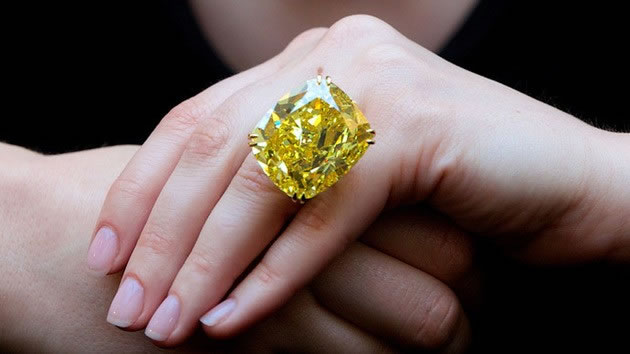 This gemstone was originally cut from a 190 carat rough diamond in New York. 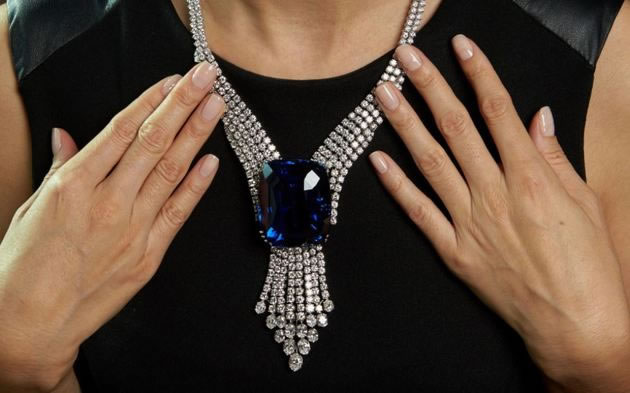 With 392.52 carats, Asia’s Blue Belle sapphire sold for $ 17.3 million in Geneva in 2014. This jewel, which was discovered in Sri Lanka in 1926, is currently the most expensive sapphire in the world.

Weighing 25.59 carats, Burmese ruby Sunrise Ruby set a new world record in 2015 when it sold for $ 30.42 million. The most expensive ruby in the world is a Cartier creation and is known for its “pigeon blood” tone. 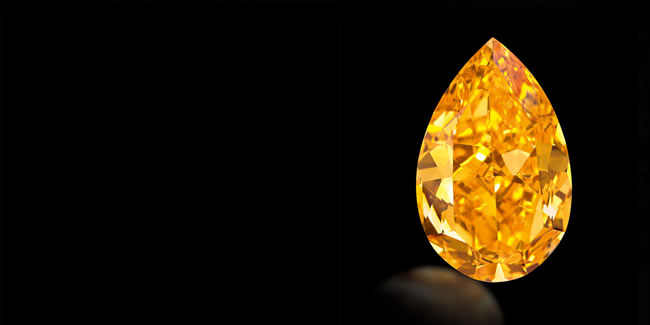 This is believed to be the largest and most expensive orange diamond in the world with 14.82 carats. This pear-shaped orange diamond was sold for over $ 30 million in 2013. 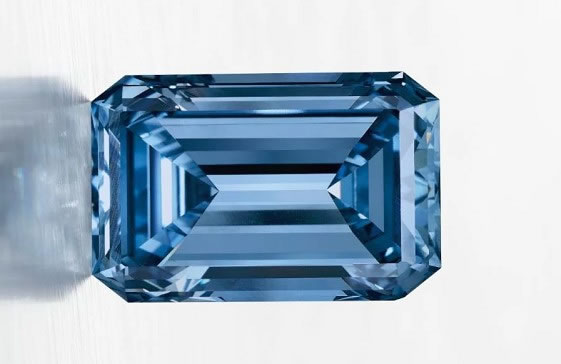 With 14.62 carats, the Oppenheimer is the largest blue diamond ever sold at auction. This emerald-cut diamond was named after its former owner, Philip Oppenheimer, whose family controlled the legendary company DeBeers. 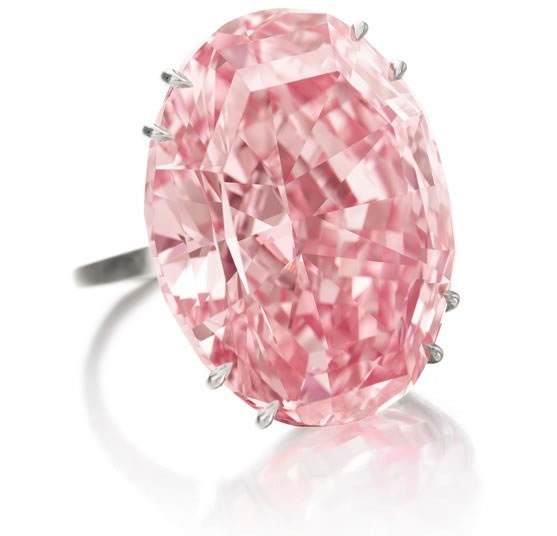 Pink Star has set a new record for an auctioned diamond and is the most expensive gem ever sold in the world.