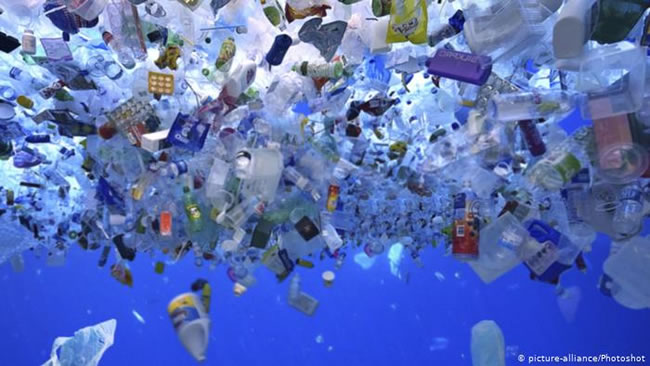 After a team of German researchers identified bacteria capable of breaking down plastic materials based on polyurethane, which consists of a class that is very difficult to recycle, now it was the turn of scientists to create a synthetic enzyme that can degrade another very challenging plastic in a matter of hours , the one used in the production of plastic bottles, offering an effective and inexpensive solution for recycling this product. 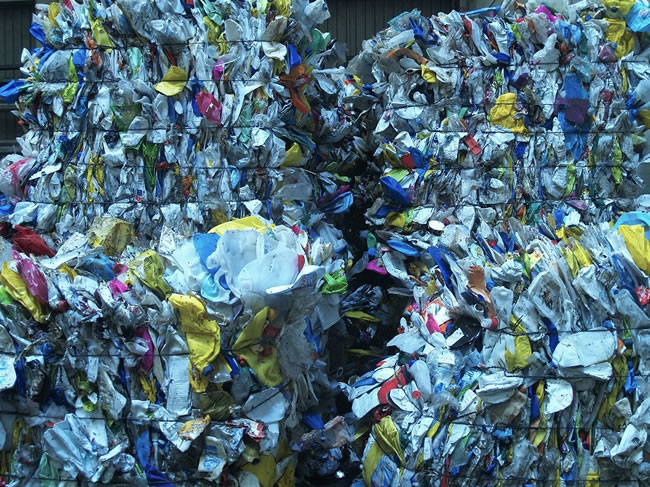 The enzyme was produced by researchers at a company focused on industrial development called Carbios and consists of an enzyme obtained from bacteria and modified in the laboratory. Named PET Hydrolase, the mutant created by the team is able to decompose plastic, especially that used in the production of plastic bottles – as the name of the new enzyme suggests, allowing the recycling process to be facilitated.

According to the scientists behind the technology, one of the main methods currently used to recycle plastic bottles consists of a process known as Thermomechanical Treatment – in which the plastic is subjected to high temperatures and then cooled and molded into new forms. However, only 30% of the material used in the bottles can be recycled and, to make matters worse, the thermomechanical system ends up greatly damaging the final quality of the recycled product, limiting its later use.

It turns out that plastic bottles or PET – acronym for Polyethylene Terephthalate – is among the most used types of plastic in the world, with about 70 million tons produced every year, so it is extremely important to find more effective ways to reuse it. Today, companies dedicated to recycling generally need to work with large varieties of plastic bottles colors, which are processed together, resulting in an inferior product in gray or black tone that is neither ideal nor the most popular. For this reason, the common thing is that the resulting plastic is used in the production of rugs and carpets or fibers that, many times, end up in the common garbage. 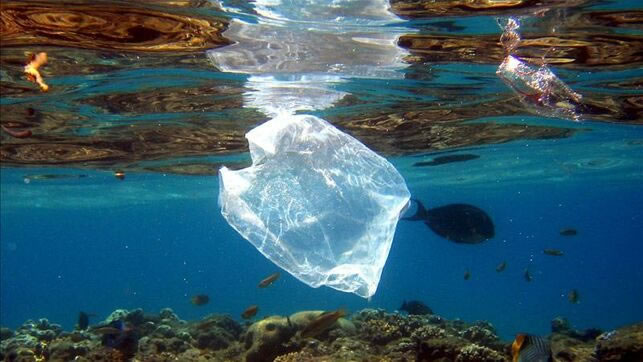 In the case of the new enzyme, its original version, known as LLC, was discovered by chance in 2012, when researchers at the University of Osaka, Japan, observed that it acted on the bonds between the chemical compounds that make up plastic bottles. In its natural form, the enzyme acts in the degradation of the protective covering that covers the leaves of countless plants, but its structure was modified to decompose the plastic of the bottles into their original chemical compounds and leave this material ready to be reused in a short time.

To get an idea, the new technology is capable of degrading 90% of the plastic bottles polymers in just 10 hours, which makes the method one of the most efficient in development today. At the moment, the researchers have created a small reactor where they submit small amounts of plastic to the process involving the enzyme – and there is already a project focused on increasing the scale of recycling and production with the construction of a test plant next year.

Leave your comment below on what you think about this article.